Tom Stewart leads Madison Genesis to double success in Woking
On the evening one Pearl Izumi Tour Series Yorkshire favourite bowed out for competition, another star from the same county was firmly launched in the Series.

Pre-race the news may all have been about five-time race winner and former Champion Dean Downing making his final appearance in the Series, but post-race the talk was of 24-year-old Tom Stewart, who clinched an impressive first victory in the Series.

Madison Genesis rider Stewart was to the fore throughout, first partnering NFTO rider Adam Blythe in a two-up move before being part of the race winning break, from which he flew with teammates Tobyn Horton and Andy Tennant keeping a watching brief that would ensure team victory too. 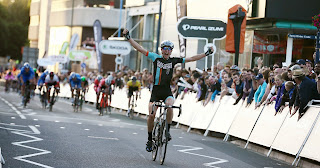 With a handful of laps remaining Stewart went clear from the small leading group, building an advantage he'd hold until the line.

The final two laps saw Blythe and George Harper in fast pursuit, but it was too little too late, with the only consolation for the latter being second spot individually, and third on the night for his Node4 Velosure team.

Stewart's first win was also Madison Genesis' second individual win on the bounce, following Horton's Canary Wharf victory, with the Guernsey rider being another, along with Tom Scully, Madison Genesis rider prominent and aggressive throughout.

Their performances and the combinations of Stewart's win with Horton's fourth and Tennant's sixth gave Madison Genesis the team win, their third of this year's Series, but with Rapha Condor JLT coming second the deficit is still 16 points. 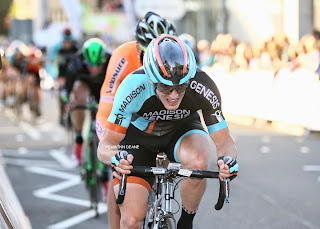 The Pearl Izumi Tour Series heads to Jersey for its final round on Friday as a part of the Jersey Festival of Cycling, with an individual hill climb and circuit race posing a double-header challenge for teams. With 24 points left to score, only an unlikely disaster seems to be between Rapha Condor JLT and the feat of becoming the first squad to win the Series overall twice.

NFTO's Jon Mould did enough in Woking to wrap-up the Sprints Jersey with a round to spare, sitting on top of a 22 point lead over Kristian House, with Graham Briggs a further two points in arrears.

Briggs himself was also a winner in Woking, taking the Costa Express Fastest Lap with a 1'43.298, in what is likely to for the second year in succession have been the Series' fastest race, with at the halfway point the race having an average speed of almost 45 kilometres per hour. 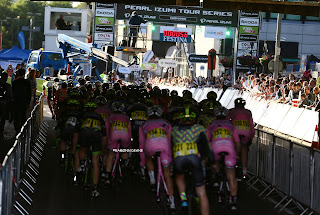 For Downing, racing for the first time in the Series as teammate to brother Russell, who made his comeback from injury in Woking, there was to be no fairytale finish at the circuit where he was victorious in 2009. 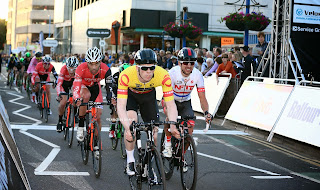 There was one final top ten finish though to round out a six year spell in The Pearl Izumi Tour Series that has made him one of the stars and most feted riders, in a Series which focusses on the team.

Five wins (Exeter and Woking in 2009, Exeter and Peterborough in 2010 and Colchester in 2011) plus the Series title with, the then, Rapha Condor Sharp team in 2011, are what Downing leaves behind, plus a legion of fans at venues impressed by his showmanship and results over the past six editions of the Series.

Downing follows NFTO teammate James McCallum into Pearl Izumi Tour Series retirement, as the next generation of stars begin to make their mark, led by the likes to Woking one-two Stewart and Harper. 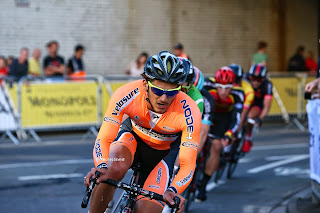 Highlights of the Woking round of The Pearl Izumi Tour Series are on ITV4 at 8pm on Wednesday 11 June, with a repeat at 12.50pm on Thursday 12 June. All of the highlights programmes are also available to view online and catch-up via the ITV Player. 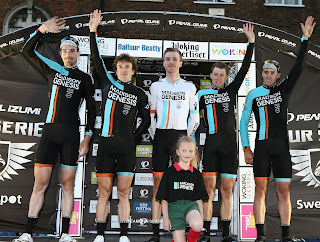 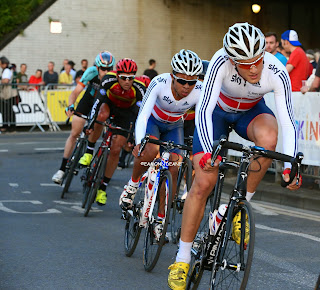 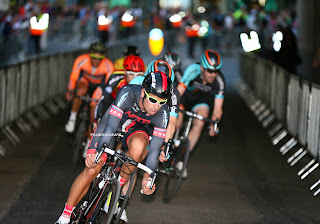 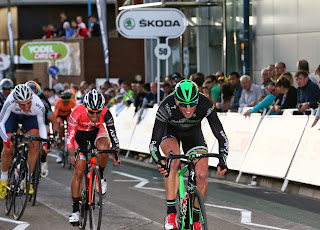 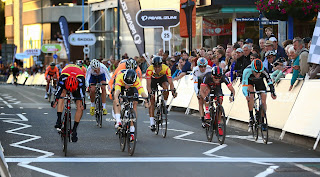 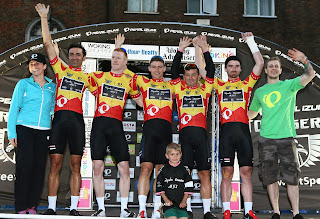 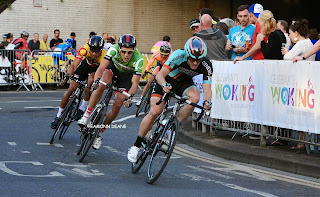