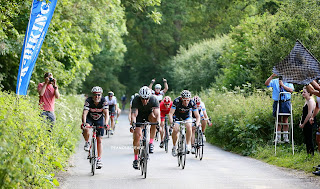 Taking advantage of a disorganised scratch group and some generous handicapping, unattached Jason Gault won round 7 of the Moreton evening series in Dorset. Riding his first ever race, Gault edged out Steve Keightley (Primera-UK Biking) and Richard Irving (Ridebike.co.uk) in a competitive sprint. While the “REDS” were missing turns the “GREENS” worked well, driven by fifteen year old Eve Jefferies, the confidence growing with the realisation they would stay clear. The gap closed on the final lap but it was too late as Keightley made his move for the line, Gault matched his effort and in the finale had just a bit too much power. No one was more surprised than the winner, who admitted afterwards to being “really nervous all week” ahead of his first race. Jason Eastwood (Banjo Cycles) still leads the series but his disappointing race was made worse by a wasp sting “inside his shorts”! 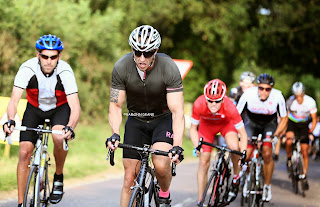 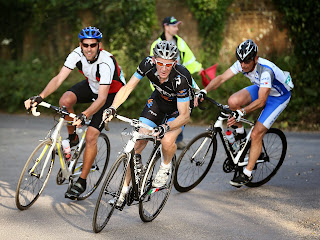 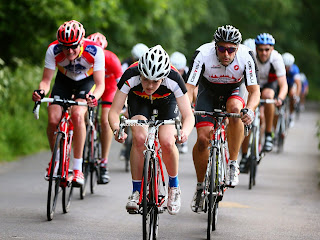 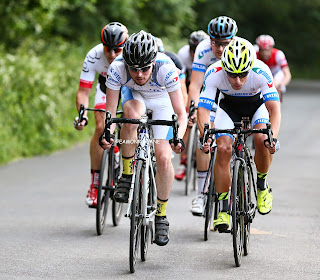 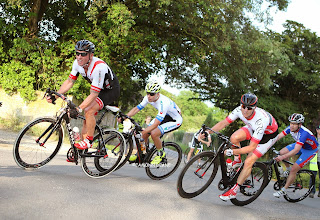 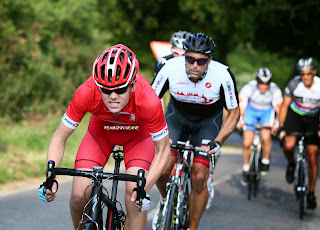 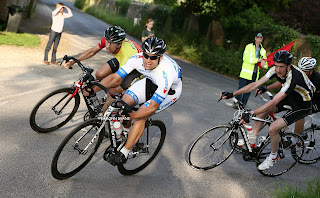 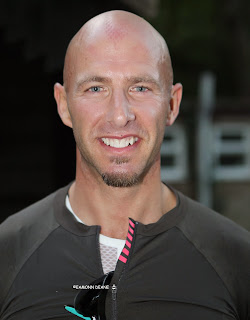 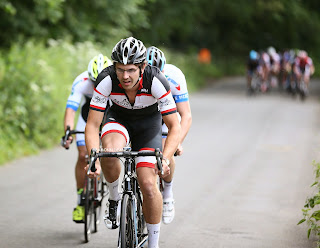 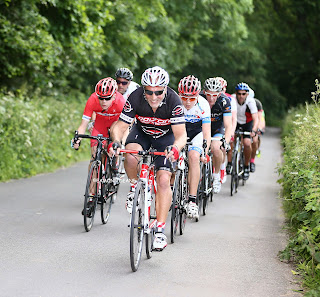 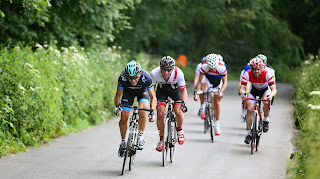 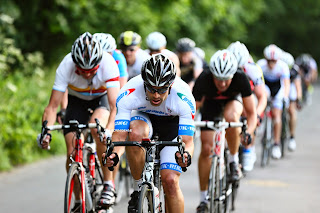 on June 19, 2014
Email ThisBlogThis!Share to TwitterShare to FacebookShare to Pinterest