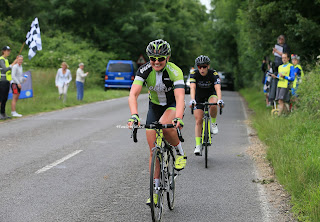 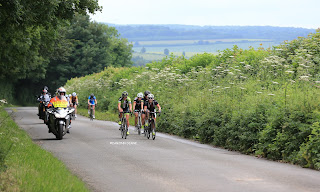 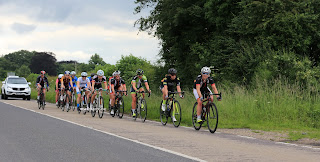 Powell instigated the move and the quartet quickly established a gap. Baker struggled into the headwind on the A30, falling back into no man’s land, eventually finishing fourth. 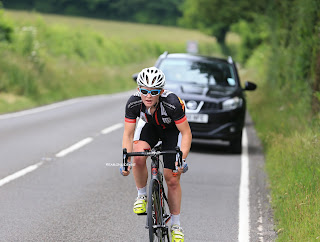 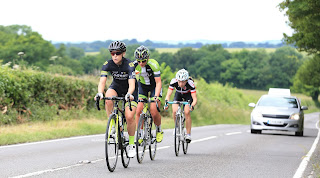 The three “new best friends” communicated well as they built a lead of 2 mins 30 secs on the dwindling bunch. The co-operation came to an end as Redding pulled on the front, Powell was comfortable but Cox fell back as the hills took their toll. It was Redding on the front as they crested the final climb but it was 28 year old Powell on the front at the line. 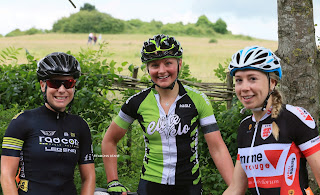 Jennifer Powell
“I could see the race was stringing out, I said to Kate and Fiona, we can snap this, we pushed through Crawley, it was windy on the A30 and Kate was missing turns, the three of us pushed on, when we got a time check it was 3 minutes, we knew it was in the bag”
Fiona Redding
“I can’t believe it, this is my first season racing, I wanted to know what being in a break feels like, to have that excitement of being out the front, being chased and its happened”
Florence Cox
“I could see they were stronger on the hills”

on June 26, 2016
Email ThisBlogThis!Share to TwitterShare to FacebookShare to Pinterest