An hour and a lap of racing on the fast, flat, three mile kermesse style circuit at Moreton mean’s just three things. A “Thru an Off”chase, a sprint finish and Jason Eastwood wins, IT’S THE LAW! And three rounds into the twelve race series in Dorset, the law has yet to be broken. 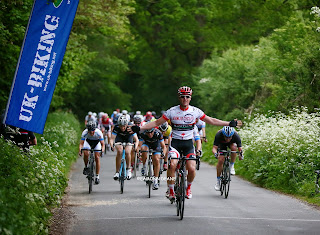 In warm, calm conditions it was a fast pursuit, with the scratch group averaging nearly 27mph the race was altogether with two laps remaining. Ian Legg (Banjo Cycles) had a dig but was pulled back before Eastwood enforced the law. Fair play, he is, after all a police officer. He also knows where to be when the village hall comes into view (the signal to wind up the kick) and usually gets it right, such consistency is never just luck. 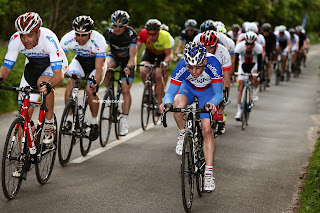 Steve Dring (Primera-UK BIKING) decided against his usual last lap heroics and deserved his second place. Dring is at the HQ an hour before everyone else, opening up and putting out signs. Round 3 of the Moreton race series had been moved to Wednesday to allow the village hall to be used as a polling station for the European elections, next week it reverts to its usual Thursday evening slot 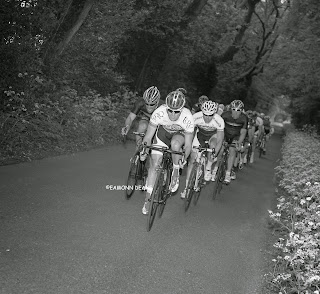 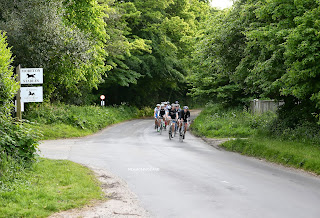 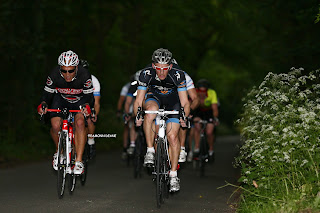 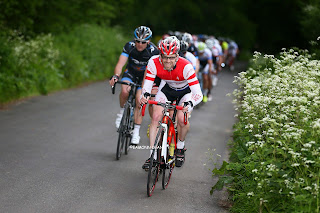 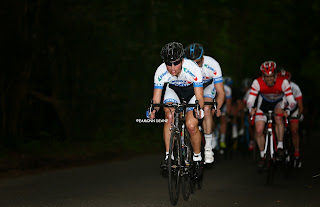 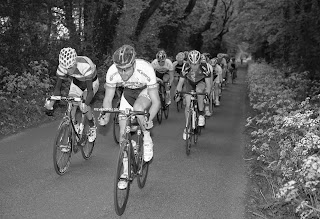 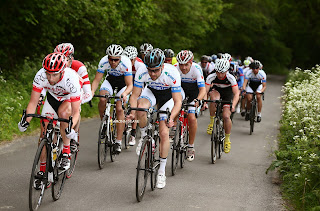 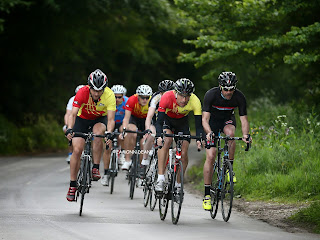 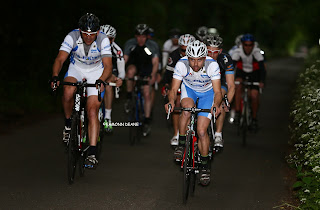 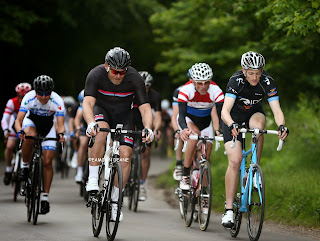 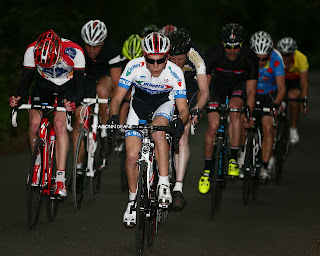 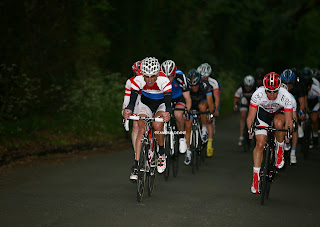 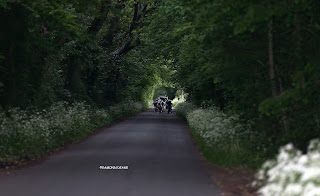 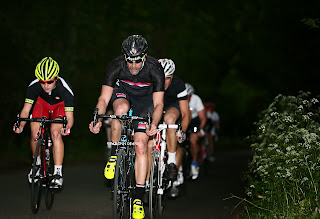 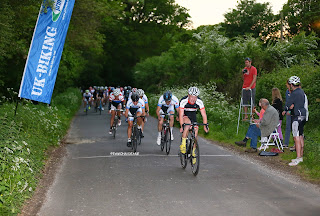 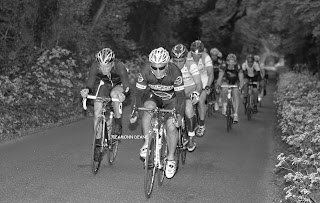 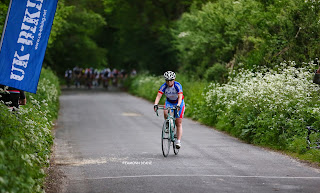 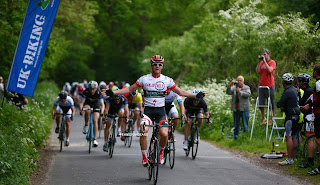 on May 21, 2014
Email ThisBlogThis!Share to TwitterShare to FacebookShare to Pinterest