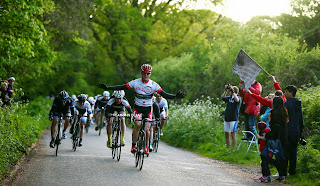 Jay Eastwood (Banjo Cycles) won yet another race at Moreton Village as the 2014 series started its annual twelve week run in Dorset. Even a front wheel Puncture while warming up could not stop the Hampshire police officer who finished second at Goodwood 48 hrs earlier behind Justin Hoy (Felt-Colbornes); he simply borrowed a wheel and then comfortably won the inevitable sprint. Promising youngster Matt Mildon (Mud sweat n’ gears) took second, a win is surely not far away for the junior Rutland-Melton finisher. Eastwood has won the series three years running and was never troubled as the usual hunt saw the scratch group bring the race together before the bell. In an eventful last lap, Co-organiser Steve Dring (Primera-UK-Biking) & James Horton (Cannondale) slipped away before a touch of wheels brought five riders down. The St Johns ambulance ladies had it covered and nothing more than Band Aids were required. The familiar sound of alloy on tarmac no doubt concentrated the minds of the leaders as they closed in on Dring & Horton, it was Horton’s wheel that crossed the line first but unfortunately for him it was the one genorously leant to Eastwood. The on-line entry system had seen the race reach its sixty-rider limit in less than 24hrs, expect more of the same next week! 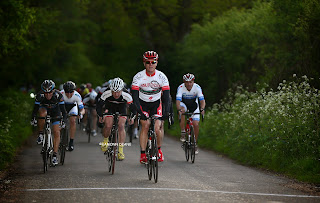 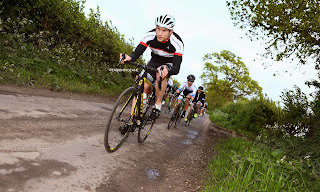 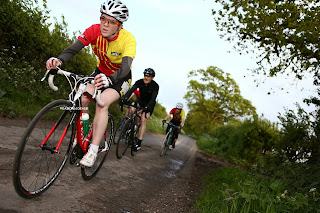 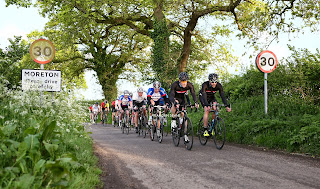 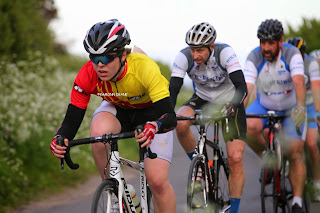 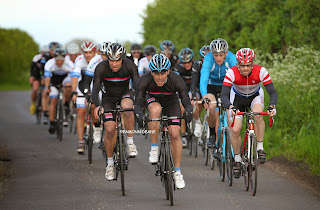 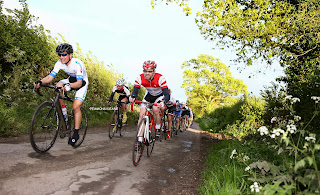 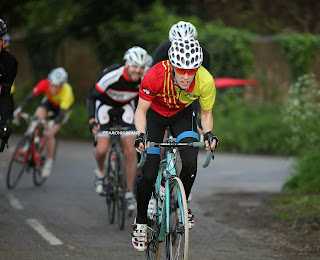 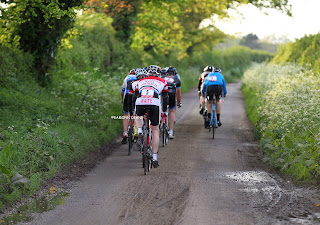 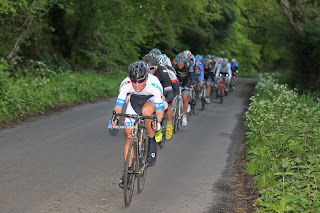 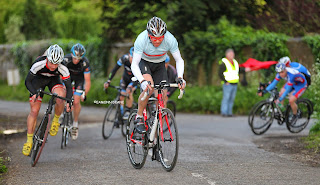 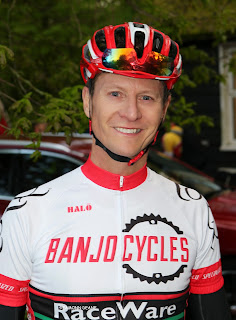 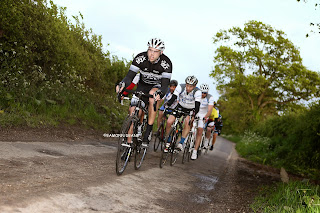 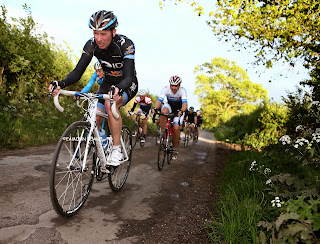 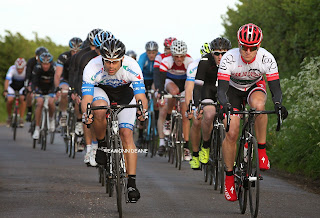 on May 08, 2014
Email ThisBlogThis!Share to TwitterShare to FacebookShare to Pinterest