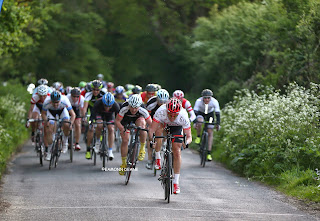 Winning a bunch kick in the evening sunshine, Jay Eastwood (Banjo Cycles) made victory in race 2 at Moreton look easy. In an uneventful race the 43 year old sprinter did his fair share of work as the fast moving scratch group set about chasing the race. Despite the speed, the gap was still fourteen seconds at the bell, the handicapper gave himself a pat on the back and one mile later the catch was made. James Horton (Cannondale) and Steve Dring (Primera-UK Biking) made their customary break for freedom but both were back in the wheels as the finish line came into sight. Eastwood took it up with 200 metres to go and despite a “sunglasses issue “was never troubled. In a repeat of last week, Matt Mildon (Mud,Sweat n’ Gears) grabbed second, perhaps showing Eastwood too much respect. Again, like last week,Eastwood had finished second behind Justin Hoy at Goodwood on Tuesday night and admitted to "feeling tired" Next week the village hall is a polling station for local elections on the Thursday, so round three moves to Wednesday 21st. 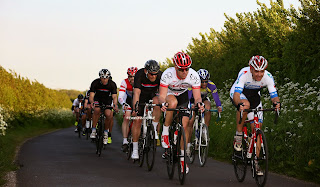 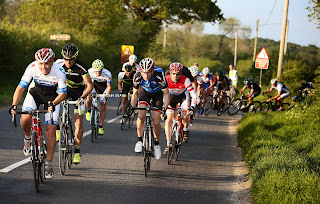 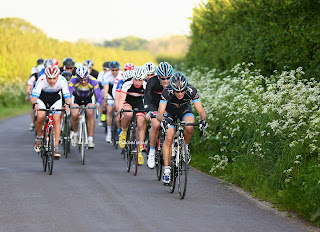 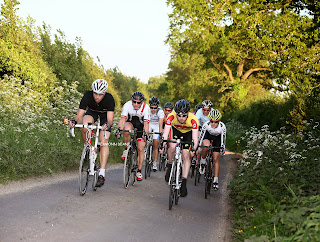 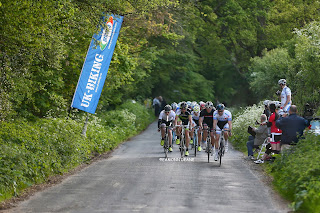 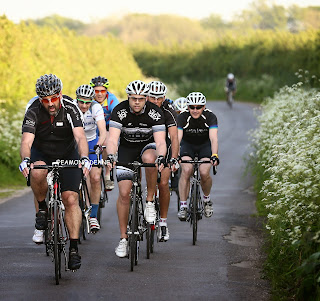 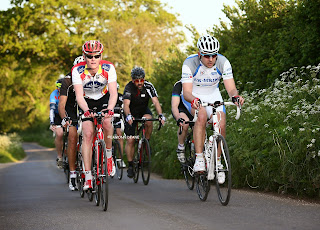 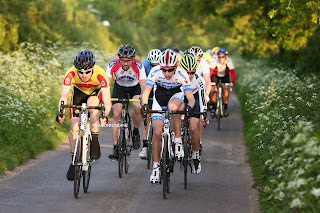 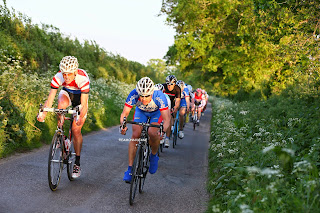 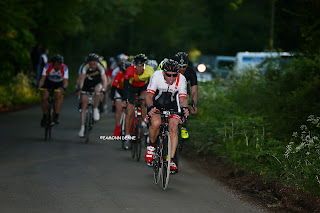 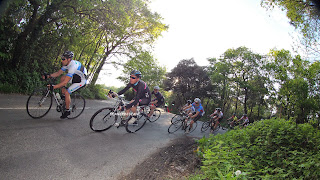 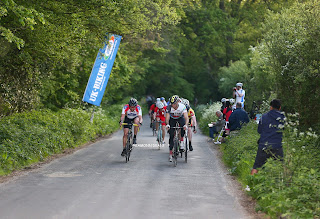 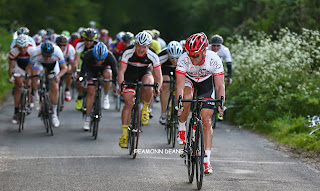 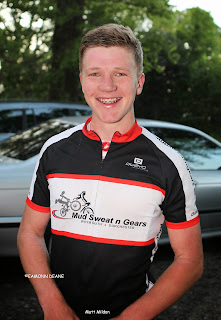 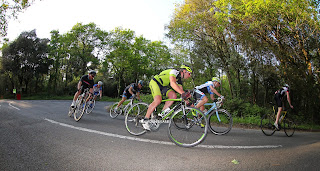 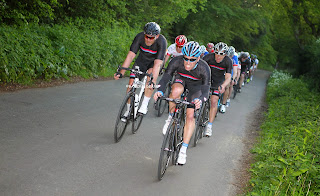 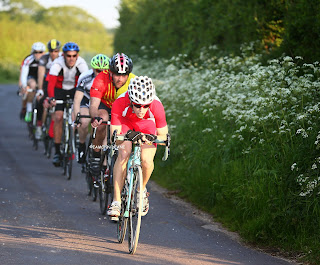 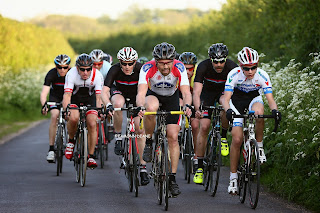 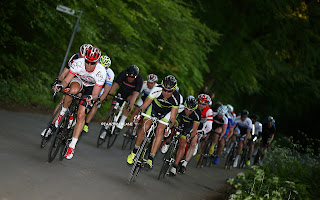 on May 15, 2014
Email ThisBlogThis!Share to TwitterShare to FacebookShare to Pinterest