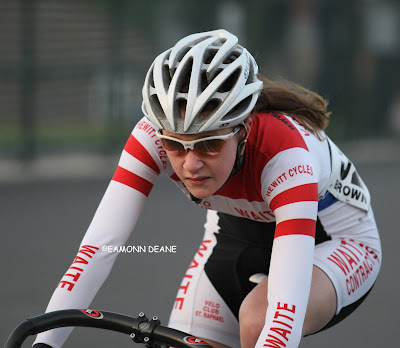 Omega Circuits No.3
The late switch from The Mountbatten Centre to a park and ride car park outside Winchester proved to be quite a challenging venue with the course approximately 800m long with two 90 degree turns and a 175 degree hairpin at the bottom of the slope, which proved to be quite physically challenging especially in the strong wind.

on June 12, 2013
Email ThisBlogThis!Share to TwitterShare to FacebookShare to Pinterest