Croft Spins to Win at Moreton! 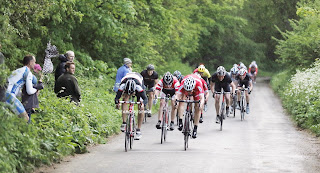 Calum Croft (Mud, sweat n’ Gears) won round four of the Moreton village series, taking the verdict from Jay Eastwood (Primera-Sports.com) in a photo finish. The 24 year old from Bridport, Dorset got the better of Eastwood to score his 4th win of the season, although Eastwood complained of a softening tyre for the second half of the race. Croft also had problems, a last lap “chute” that brought down a couple of riders, tangled with his rear mech and left him two top gears short. The usual pursuit saw the “reds” reduce the deficit to 20 seconds with two 3 mile laps remaining. As the rain started to fall at the bell, the race was all together, Steve Dring (Echelon-Rotor) & James Horton (Cannondale) briefly flirted off the front but were never going anywhere as the gallop beckoned. Eastwood led out and seemed to have enough but Croft, on the inside, kept on coming and proved too strong, despite spinning out. Lewis Keightley (Primera-sports.com), the driving force in the chase was worth his third place. 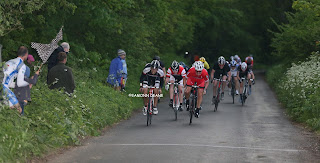 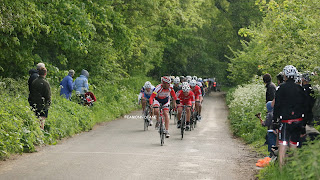 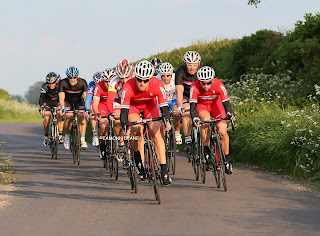 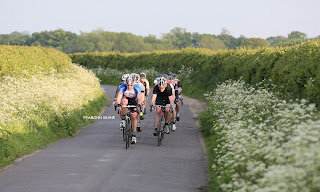 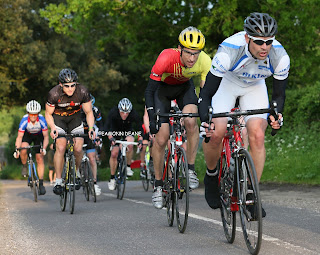 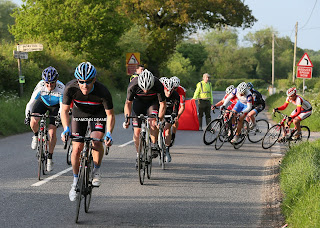 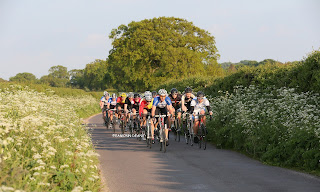 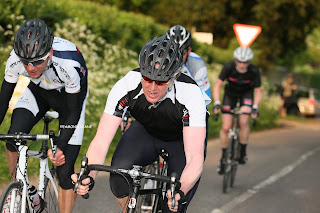 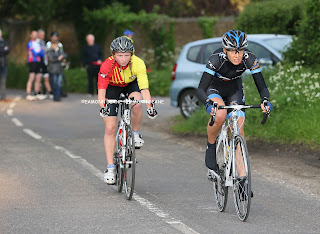 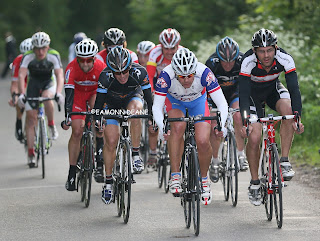 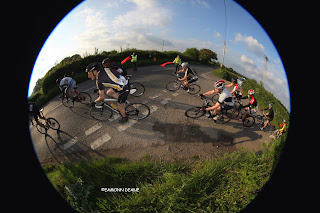 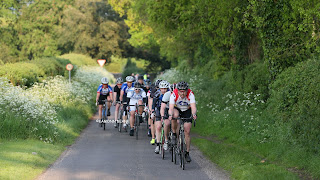 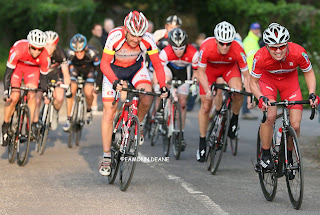 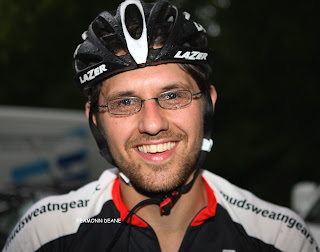 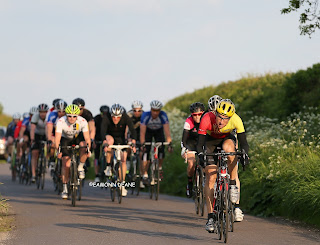 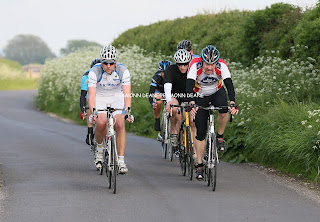 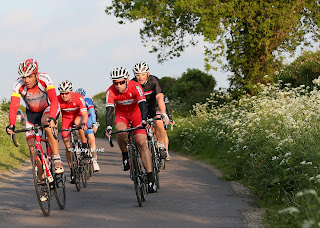 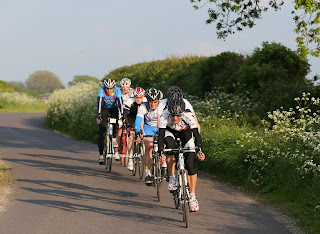 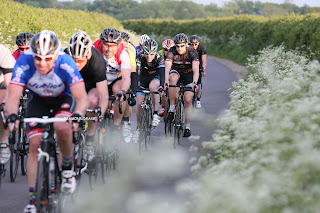 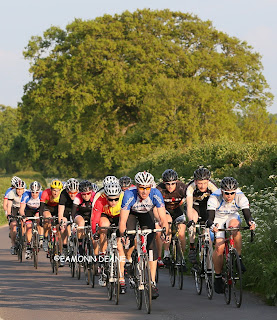 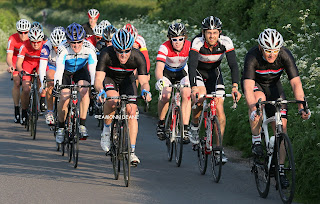 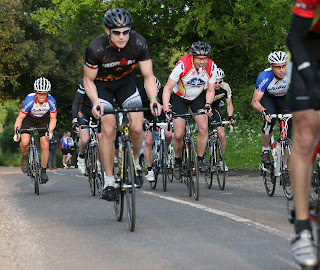 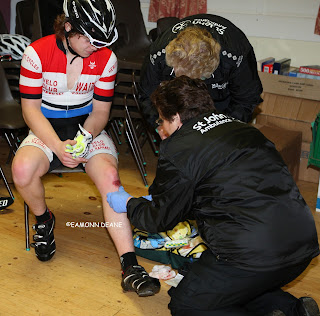 on May 30, 2013
Email ThisBlogThis!Share to TwitterShare to FacebookShare to Pinterest