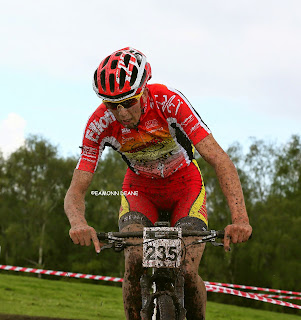 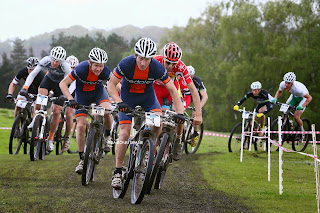 Steven James (Hargroves Cycles) won the feature race in round 3 of the Southern XC series at Crow Hill near Ringwood. James had chased Adrian Lansley (Pedalon) for the first lap but when the race entered the woods for a second time James took advantage of Lansley slip to hit the front. The Hargroves rider then gradually pulled away, making it look far easier than it was in the extremely muddy conditions. 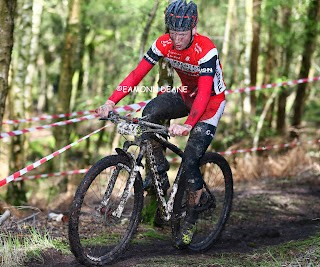 Lansley looked comfortable in second but came under pressure from Isaac Pucchi (Mountain Trax) who got stronger as the race wore on. Pucchi had his man in sight and took him on the line, in a full-on sprint. 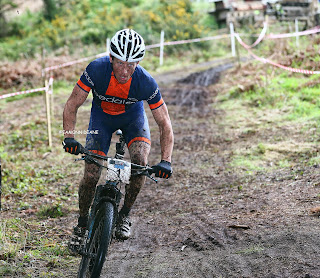 Stuart Bowers (Hargroves Cycles) blew the masters race apart with a dominant display that saw him catch more than a few in the elite race. Kim Little (Merida UK)never got near Bowers but was good value in 2nd place. 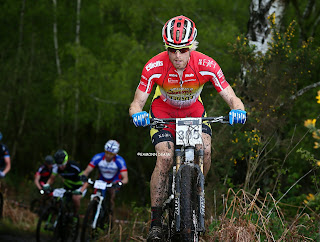 Lewis King( Beeline) got the better of Paul Hopkins(Merida UK)in the Vets category after Hopkins had led early on. 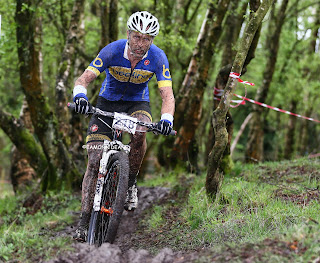 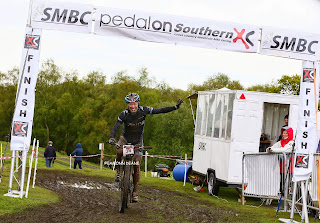 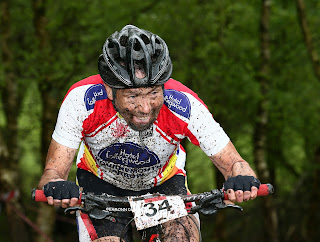 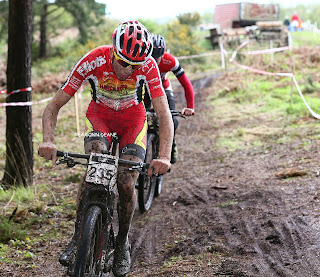 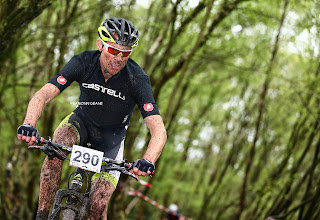 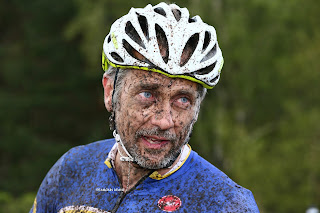 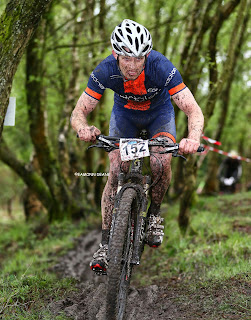 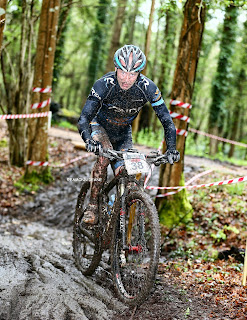 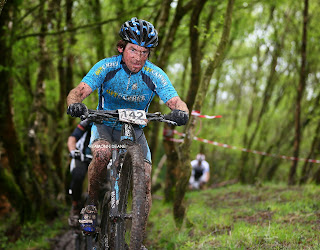 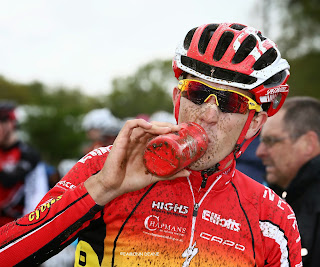 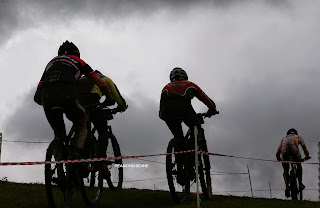 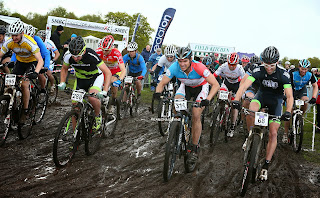 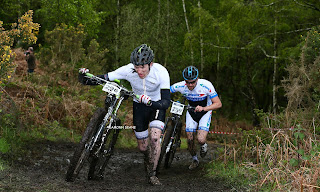 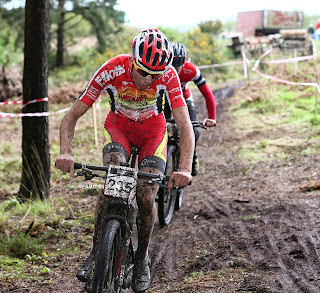 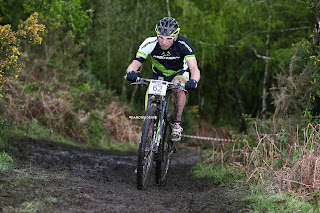 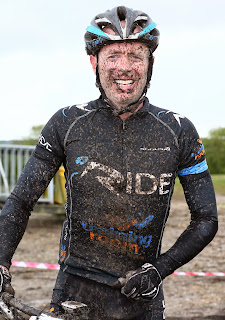 on April 27, 2014
Email ThisBlogThis!Share to TwitterShare to FacebookShare to Pinterest