This is the inaugaral road race hosted by the University Cycling Club in memory of James Atherton. James was both a friend of many club members and was studying for his doctorate at the University when he was tragically killed whilst out training in January 2013. He was an inspiration to many and we hope through this race his name can be remembered. With entrant numbers more than doubling the spaces available on the day, the interest has been huge and we can only hope the event can grow even bigger next year to incorporate even more riders. 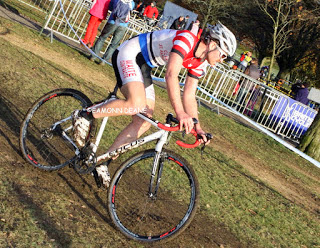