Bright evening sunshine and just a gentle breeze provided perfect conditions for racing at the Bournemouth track. A thrill packed meeting culminated in a 15km scratch race that exploded into life after a sedate start. Dave Gilham & Will Clark lit the blue touch paper, gaining a lap at 5 km. As the pressure started to tell, Harrison Fielding, Gawain Bailey & Roland Tilley made their move, lapping the thinning bunch after a hard chase. Fielding was racing in Peter Handsford colours for the first time after returning from a knee injury that has kept him out of action for 8 weeks. Perhaps too many were watching Fielding as Bailey was allowed to slip away with 3 to go for a deserved win. Earlier in the evening a series of “Devils” had seen shoulders clash in the young bucks race. Team work ensured that Alistair Fielding crossed the line ahead of Brendan Drewitt, thanks going to his older brother. Ellie Gilham looked confident in the Womens Elimination, staying at the front for the whole race. That is until Rebbeca Raybould jumped her in the back straight, impressive stuff from the 15 year old. Drewitt did take the 20 lap points race, escaping early on to build an winning lead.The youth section is where the action is and continues to have what the A group does not, "Bums on Saddles".Charlie Calvert won a 6 lap scratch before Molly Haycock took advantage of some poor chasing down to win a 6 lap block handicap. 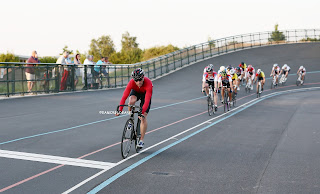 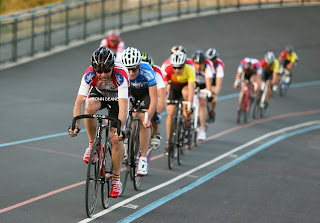 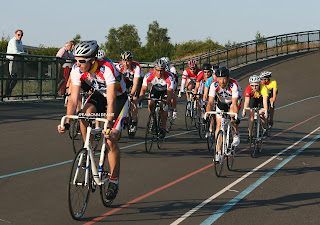 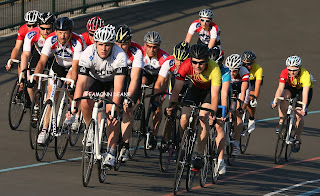 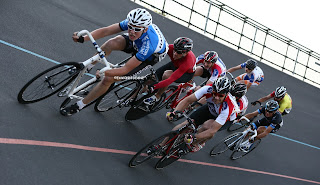 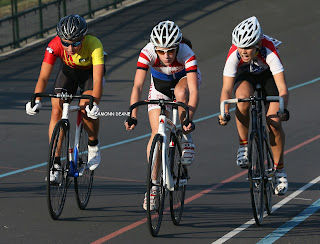 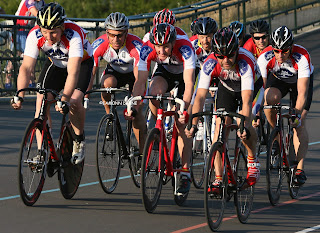 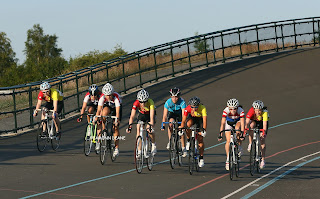 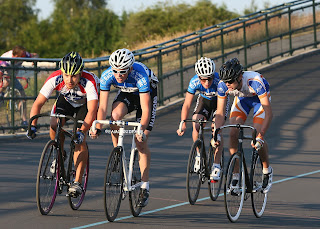 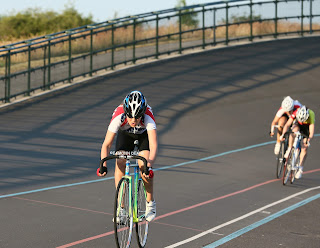 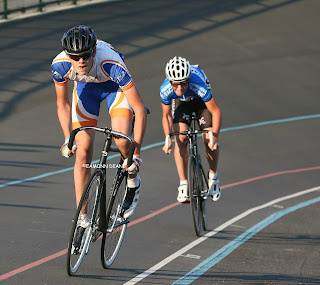 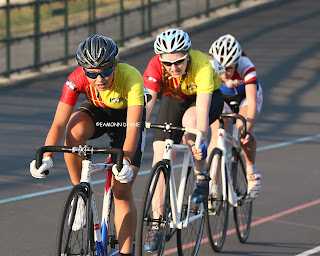 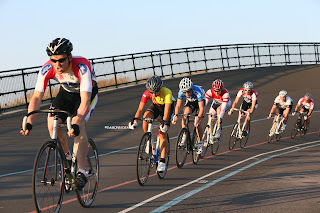 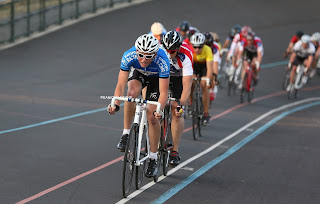 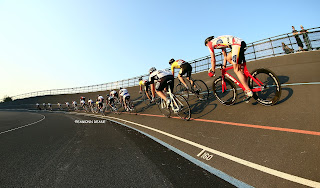 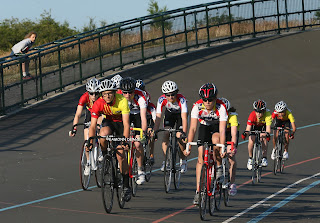 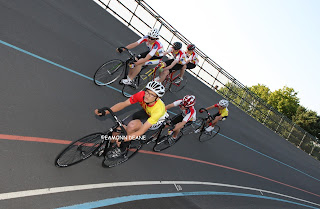 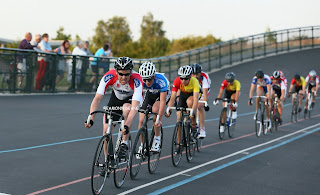 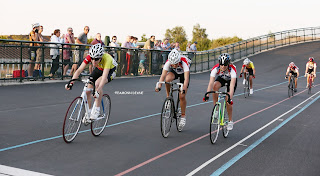 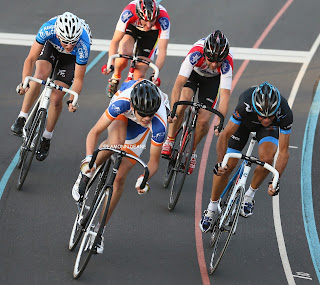 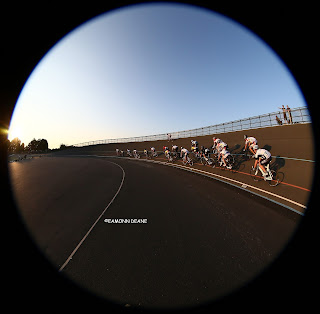 on July 09, 2013
Email ThisBlogThis!Share to TwitterShare to FacebookShare to Pinterest