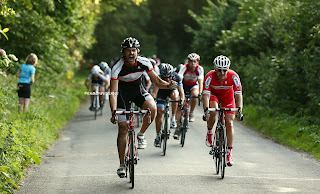 Calum Croft (Mud, Sweat ‘Gears) won round 9 of the Moreton Evening series, getting the better of Jay Eastwood in a bunch gallop. Croft was on a mission after a puncture and then a crash had taken him out of the Dorset 2 Day race last weekend. Glued to Eastwoods back wheel for most of the race, Croft had a plan and was sticking to it. “It’s the wheel to follow, he is the king isn’t he” he would say later. On a warm sunny evening the race was altogether with just under three laps remaining. James Horton (Cannondale), Steve Dring (Echelon-Rotor) & Mark Chadbourne (Ridebike.co.uk) all tried to get away in the last few miles but the flat course makes gaps hard to hold and the sprint was inevitable really. Roland Tilley (Ridebike.co.uk) never misses a turn and earn’t his third place. Mark Hebditch (Unatt) has no club and no kit but that does not stop him. The 24 year old mountain biker more than holds his own in the scratch group despite his baggy shorts and vest blowing in the breeze. 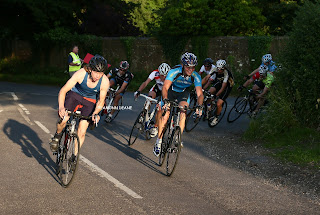 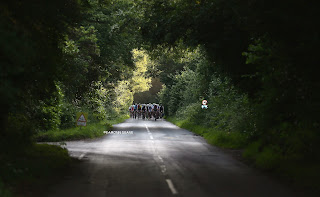 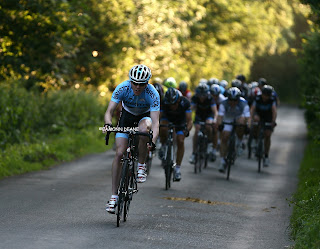 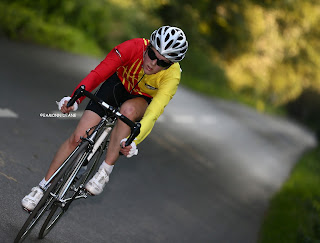 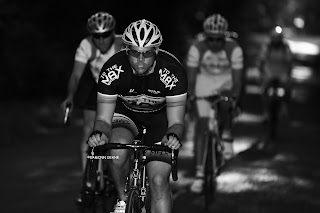 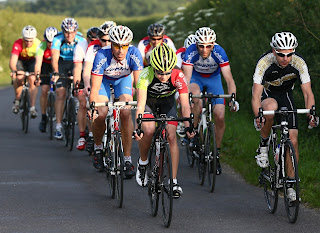 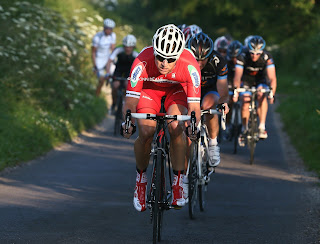 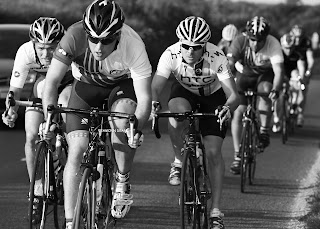 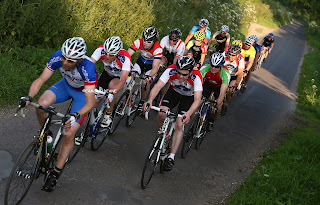 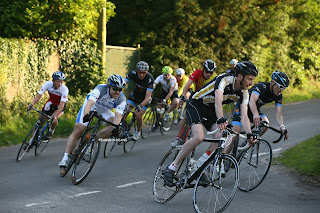 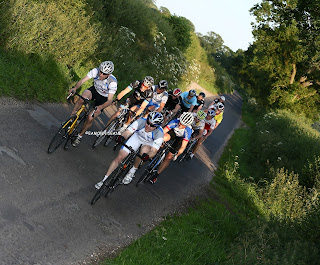 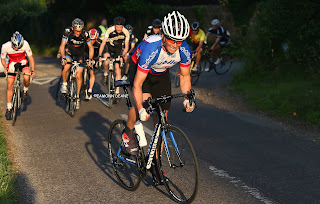 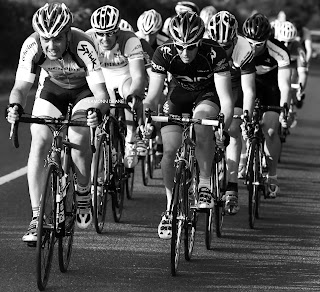 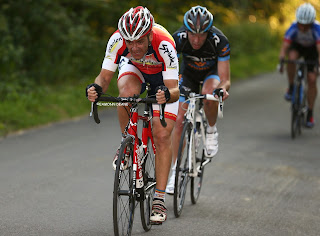 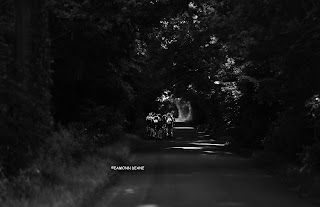 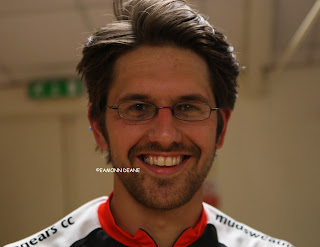 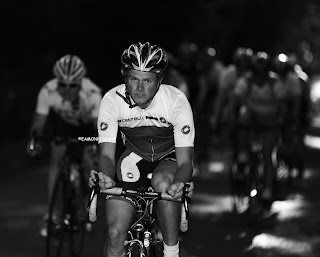 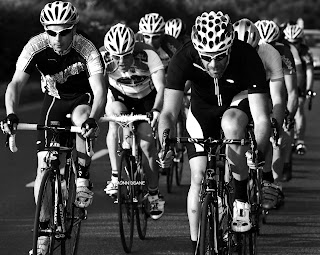 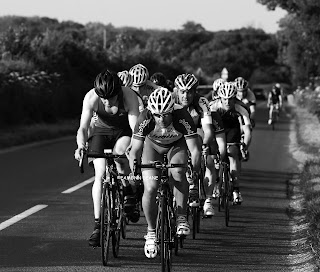 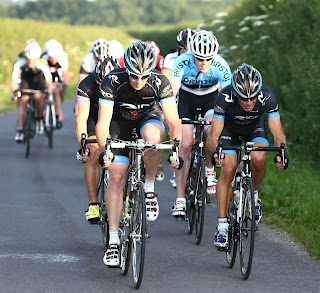 on July 04, 2013
Email ThisBlogThis!Share to TwitterShare to FacebookShare to Pinterest