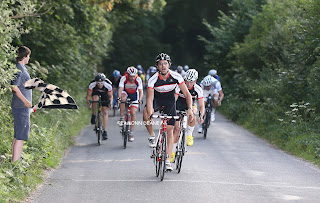 Calum Croft sprinted to his third win in the Moreton series, taking advantage of the absence of season- long leader Jay Eastwood (Primera-sports.com). Croft held off junior teammate, Matt Mildon in the kick to the line. Consistent finisher, Andy Sloan made it a good night for the West Dorset outfit taking fourth behind Steve Dring (Echelon-Rotor). Dring co-organises the event along with Richard Lang (UK Biking) and is out putting signage up an hour before the start. Another near- full field were all together at the bell, the “greens” putting up a good scrap but not quite matching the power behind. Lee Hitchens (HUB) punctured and came down on turn 1, and Daryl Price (Poole Wheelers) hit the deck on turn 2. Pride was hurt but little else. James Williams joined Bournemouth Arrow last week, did his first race this week and was excited with ninth. Next week is the final race in the series; Eastwood has it all sown up but will want to finish with a win, Croft will be there to make him work for it. 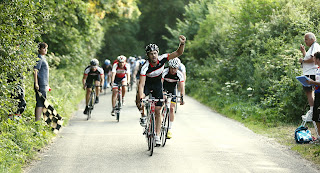 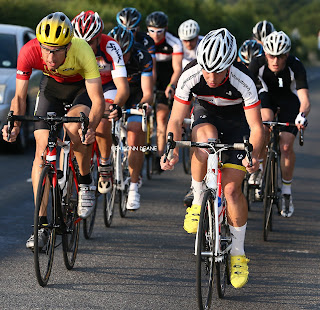 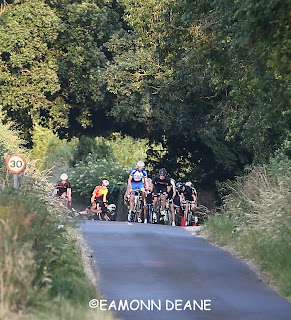 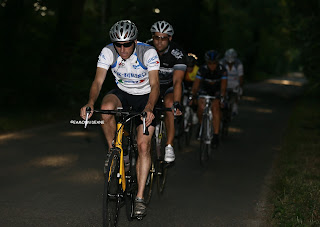 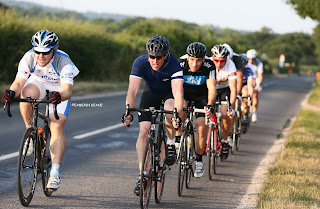 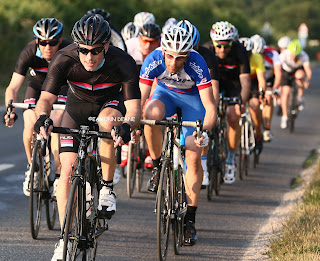 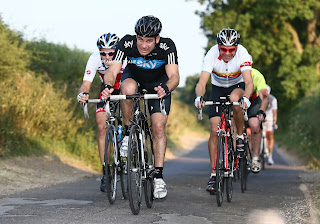 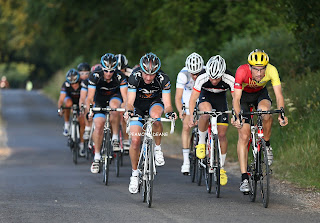 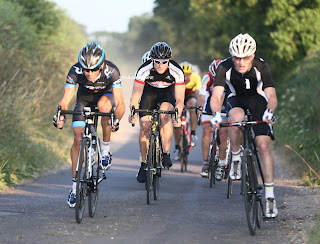 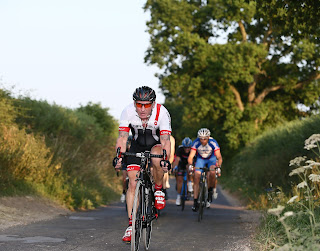 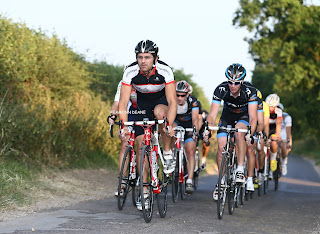 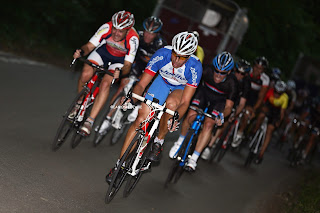 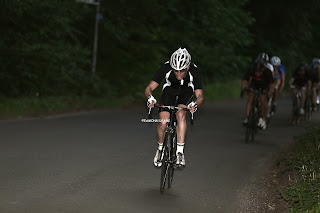 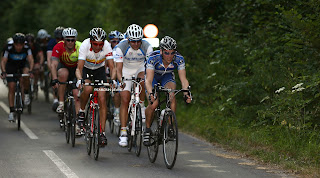 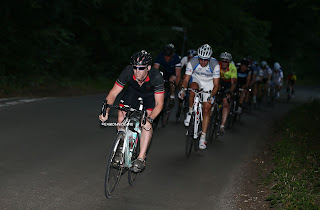 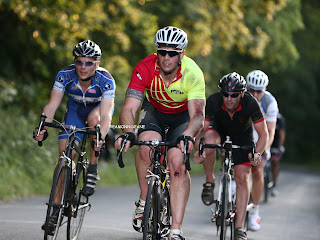 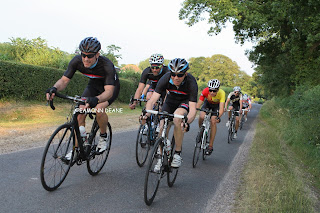 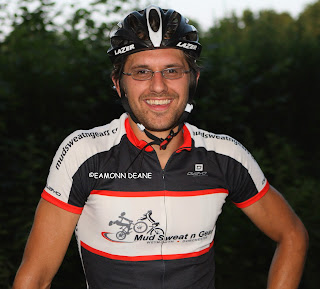 on July 18, 2013
Email ThisBlogThis!Share to TwitterShare to FacebookShare to Pinterest