British Cycling has today announced the long list of riders from which the final Great Britain Cycling Team for the forthcoming UCI Road World Championships in Richmond, Virginia, will be confirmed.

Great Britain Cycling Team’s Iain Dyer said: “We’ve got a very strong long list of riders from which we will select the final team, and there are some really exciting prospects in the mix including a few riders who sit outside the British Cycling programme structure. We will be announcing the final team for the UCI Road World Championships in due course.” 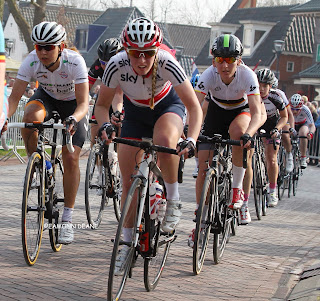 
on August 26, 2015
Email ThisBlogThis!Share to TwitterShare to FacebookShare to Pinterest