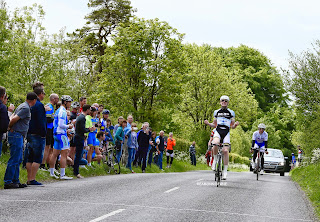 Despite a clinical victory for Jack Billyard (RP Racing Team) , father Peter will still be expecting some petrol money for the trip home to Devises, Tough Love at this age is always the best approach! Billyard had sensed the danger when Mattew Downie (DHC Racing) had gone up the road, his effort to reach Downie distanced the bunch with only Ashley Hutchinson having the legs to follow. Working well together the trio built a lead of over two minutes on a strangely disinterested peloton. A crash on lap two may have taken the steam out of the chase, five riders came down after hitting a pot hole.Lewis Martin (Fareham Wheelers) & Sam Wadsley (Poole Wheelers) both left skin on the road but both will fight another day. Billyard had raced the course the previous week at the Tour of the Milburys and timed his sprint to perfection allowing Hutchison to lead out before coming round as the clearly disappointed ST Raphael man faded. James Hywel-Davies escaped to take fourth place with Theo Webb (Velo Club Venta) winning the kick as the bunch finally came to life. 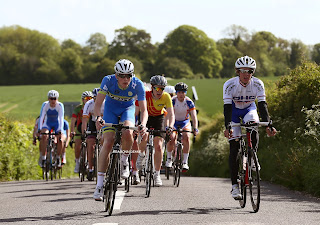 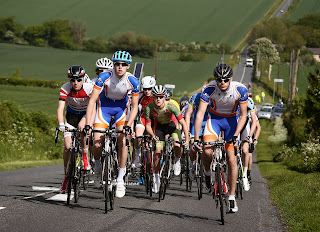 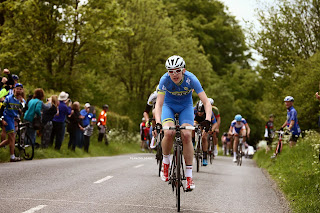 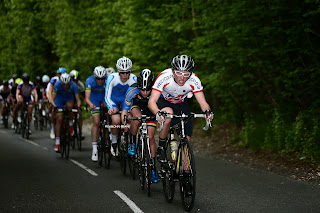 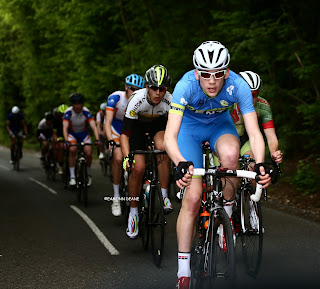 Rider Reaction
Jack Billyard "Matthew Downie was up the road going well so I knew I had to get up to him so I attacked and only theAshely came with me we worked for a lap until we got on. All three of us worked well and had about 2 minutes in the last lap. In the sprint I knew I'd timed it well from racing here last week so I was glad to get my hands in the air for the first time this year. Yea, the regionals has been a decent aim for me this year, today came at the end of a three week block of racing so it's nice to see the training playing off. I'd just like to say a massive thank you to my coach Martin Smith whom without I couldn't have won today" 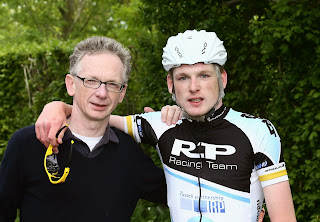 Ashely Hutchinson “I am disappointed, I was on the front but I panicked a little and went too early and ran out of steam, I should have waited for to go, I have got a pretty decent kick on me so am pretty fed up. It split up quite early, it was quite a long way out but we worked well together, we knew we were going to stay away.” 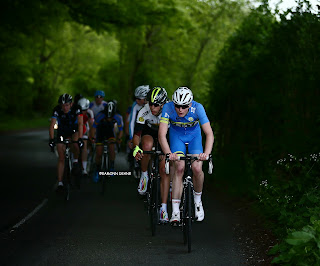 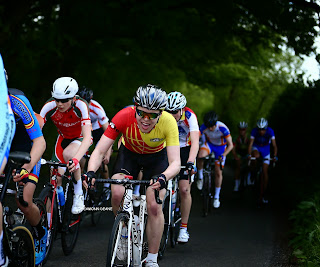 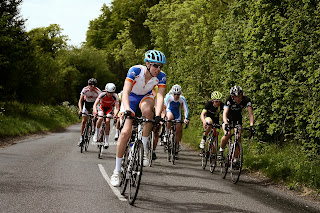 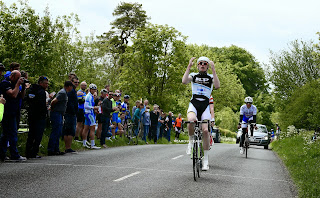 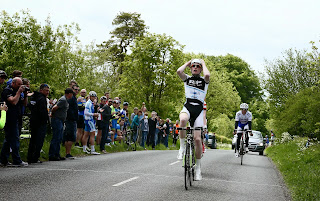 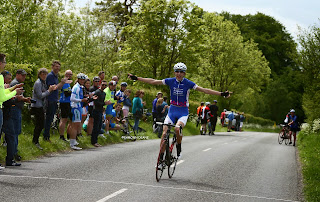 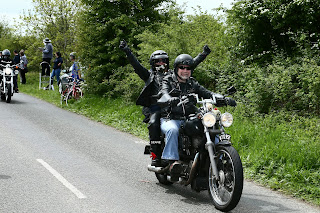 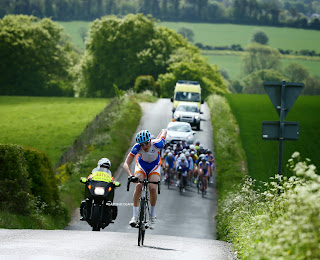 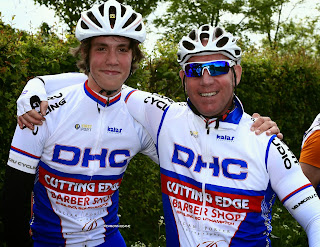 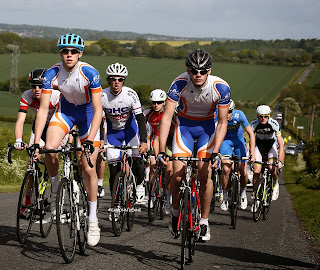 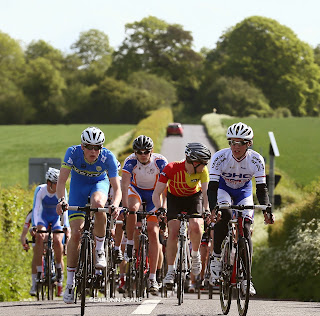 on May 18, 2015
Email ThisBlogThis!Share to TwitterShare to FacebookShare to Pinterest