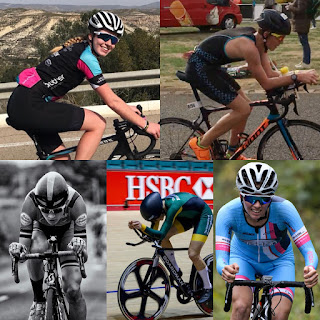 Pedal Potential will enter their 5th year in 2019, the South-based Community Interest Company, which has supported a variety of young athletes across different disciplines to achieve success on National, European and World stages. Established in 2014 by a group of like-minded individuals who provided personal financial backing as a start-up, the fund together with donations from interested companies and a hedge fund, has enabled many athletes to realise their ambitions. In the cycling world Pedal Potential has supported two previous winners of British Cycling's National Junior Road Series and Jacob Vaughan the recent winner of The Perfs Pedal. We caught up with Pedal Potential CEO, and hard working BC South Region secretary, Mark Williams 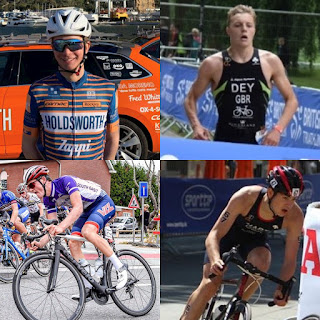 “It’s an undeniable fact that funding achieves success.When we started the initiative no one involved with the fund believed that we would be moving into a fifth year having supported so many athletes achieve their ambitions. An integral part of the support has been the requirement for a personal blog and this has proved a popular insight with a much wider audience as well as being a live CV for the individual. Cycle racing has obviously been predominant, with support to the last three winners of the National Junior Road Series (Charlie Meredith 2016, Oscar Mingay 2017 and Mason Hollyman 2018), but we have also seen notable success in triathlon, with Marcus Dey winning the British Junior Triathlon Series and Hamish Reilly as runner-up in the British Youth Triathlon Series. There are many deserving athletes, we received over 100 requests for support for the 2019 season but sadly, despite generosity from our contributors, we were unable to help everyone. We do however have a reserve list identified should our financial position change in the future. For the time being we would like to wish all those selected so far for 2019 a very successful season in their chosen sports.” 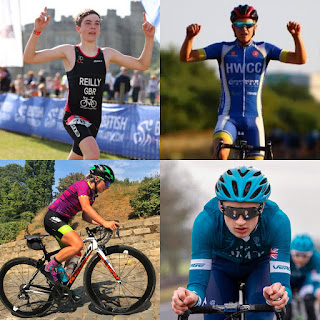 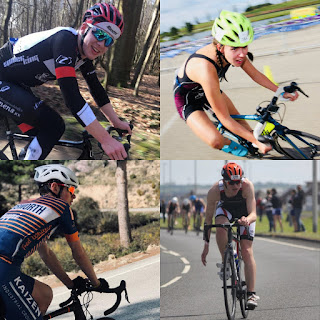 on March 01, 2019
Email ThisBlogThis!Share to TwitterShare to FacebookShare to Pinterest