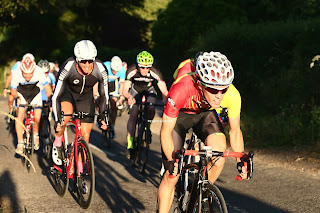 Ryan Weston (Poole Wheelers) deservedly won the latest round of the Moreton race series, taking advantage of the Primera lead out, in a chaotic finish. 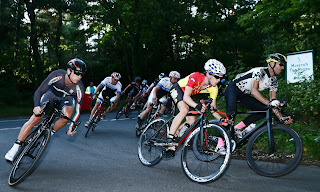 Jay Eastwood, Calum Croft & Josh Hooper were trying to set up the win for James Horton when two slow moving cars got caught up in the dash for the line. Weston managed to sneak up the inside but Horton sat up after failing to find a way through. 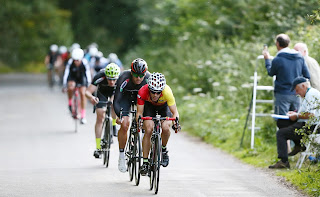 Weston had planned a month racing in Belgium but was let down with accommodation,the resulting three weeks riding in the French & Italian mountains has obviously done him some good. 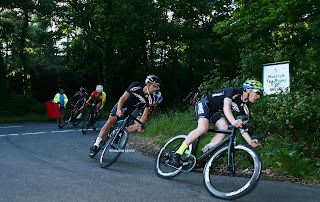 James Horton leads the Dorset Cycle racing league and once lone leader Charmaine Walby (CC Weymouth) had been pulled back Eastwood, Croft & Hooper hit the front looking to extend his lead in the season long competition. Weston, wise to what was happening, was on Horton’s wheel in a flash but in the end it was all a bit messy. 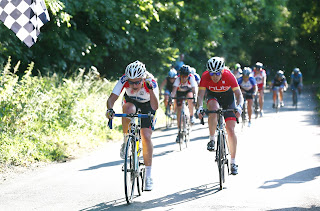 Earlier Molly Haycock (Bournemouth Arrow) had won the Women’s race repeating her success of last week. A faster race gave little opportunity for attacks with the 17 strong bunch staying together for the 40 minute race. 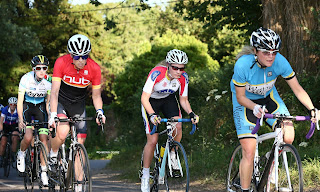 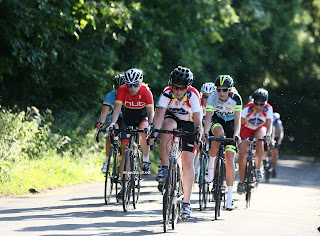 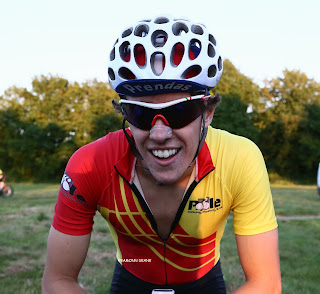 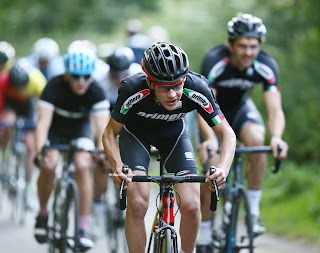 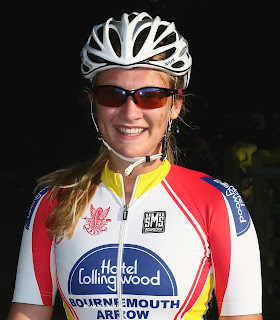 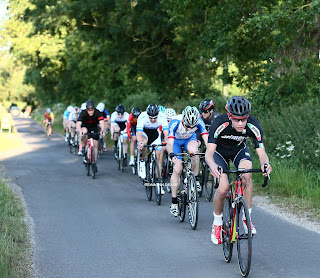 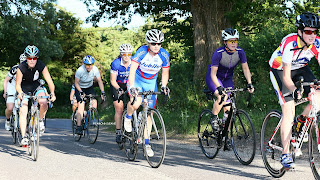 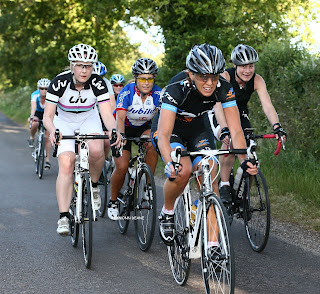 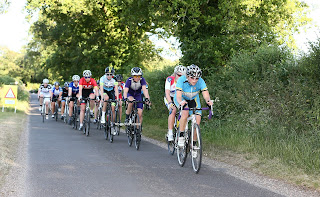 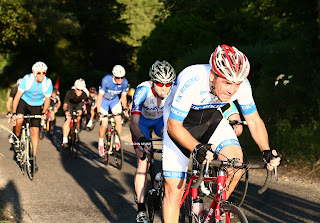 Watch Video of tonights race HERE
Thanks to Mike Smith
on July 02, 2015
Email ThisBlogThis!Share to TwitterShare to FacebookShare to Pinterest