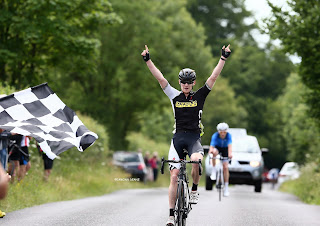 Ben Marks (Cycleworks.co.uk) won the Sotonia CC Summer Road Race at Owslebury in Hampshire. Marks proved too strong for James Boyman (Farnham RC) who could not respond when Marks sprinted at the end of the 60 mile race. 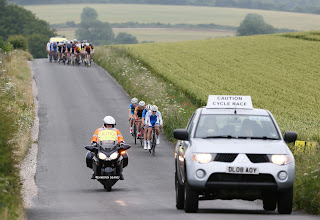 Boyman had been part of a four man break that had escaped on the first of 7.5 laps of the tough circuit. Andrew Pickett(Eden Veranda), Paul Double (VC Venta) & Scott Michaels (Southampton Uni CC) made up the quartet that had attacked through the finish line, one lap later they had built a lead of 40 seconds. Marks & Phillip Peters (Danny Shane-Storck Racing) bridged across at the midway point, lifting the pace and dropping Michaels. 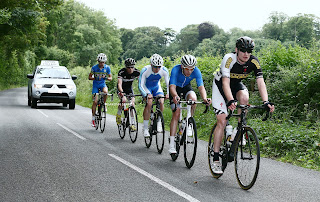 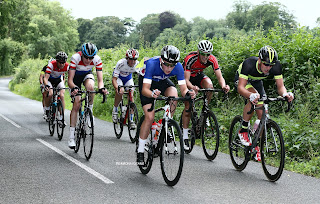 Time triallist Boyman knew Marks was the strongest and tried his luck on that final lap, he managed to dislodge Peters, Pickett & Double but could not shake off the Cycleworks rider and was resigned to his fate as Marks powered away with the chequered flag in sight. 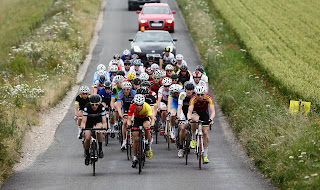 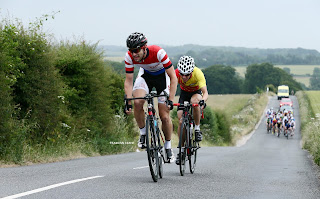 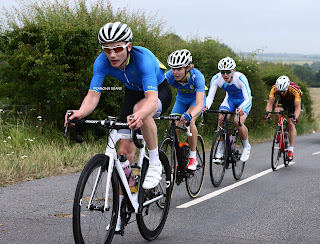 Rider Reaction
Benjamin Marks
“ We sat on, had a bit of a break, then pulled the gap out again, I knew James (Boyman) was strong , he has won here before, so I just followed everything he did, he was pulling hard through the corners dropping everyone and we had a gap, I just went for it at the finish and James sat up, I have had a lot of second places this year so it’s nice to win. I am riding home to Petersfield now so that’s 100 miles for today”

James Boyman “I cant sprint, I am a tester! As soon as we got to a k to go I tried to make it hard for Ben but it was not going to happen”

Phillip Peters “ It was hard work to get across to the break, it was a tough chase, James & Ben were strong” 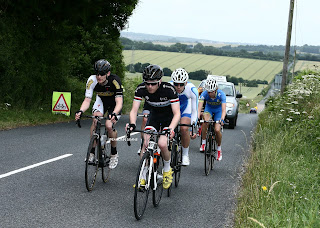 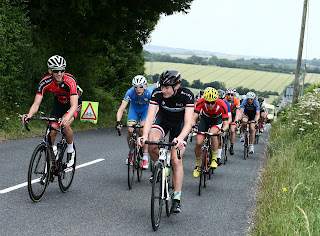 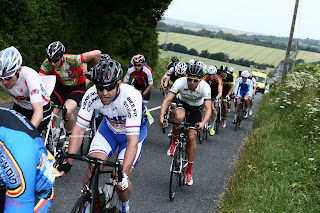 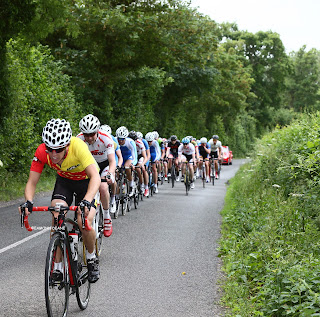 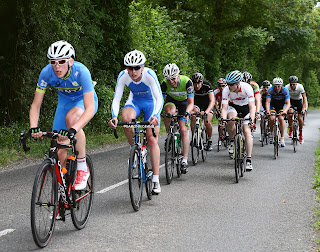 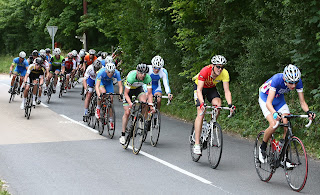 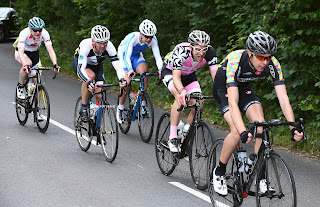 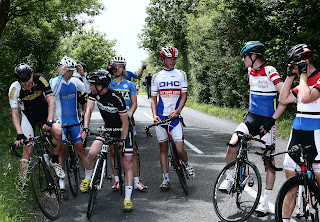 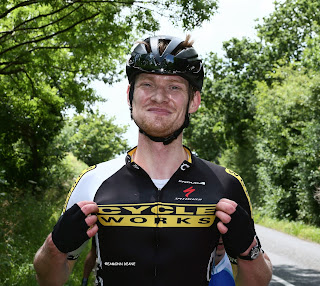 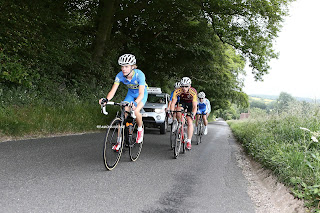 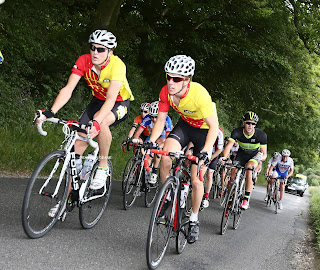 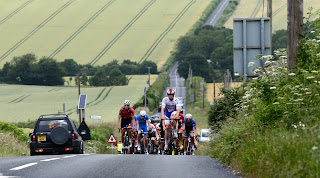 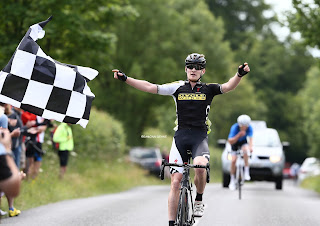 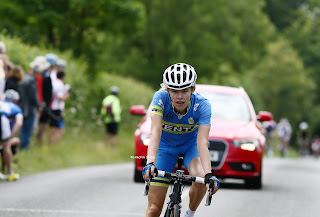 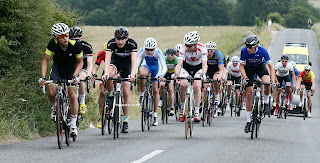 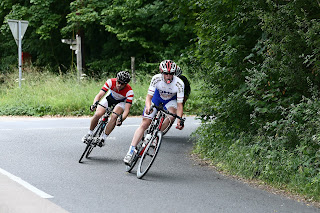 on July 05, 2015
Email ThisBlogThis!Share to TwitterShare to FacebookShare to Pinterest