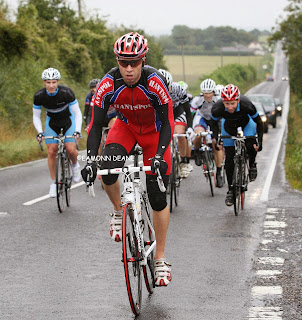 Hampshire policeman Richard Phillips-Schofield sadly passed away today from injuries sustained in a crash at the Mountbatten Centre, Portsmouth. The 33 year old died from severe head and chest injuries at the Queen Alexander Hospital in Cosham, two days after the accident.The police force flags at Winchester headquarters and Netley have been lowered as mark of respect. PC Phillips-Schofield a response officer serving at Bitterne, was a four-time British mountain bike champion as a junior and eighth in the 1999 junior world championship. He had recently made a successful return to cycling after a 12 year break and last year won the UK Emergency Services road race title. After his winning ride Richard said “I am loving it to bits, I wish now I was a little bit younger” He also won two gold medsls at the World police and fire  games in 2013. British Cycling president Bob Howden commented on the BC Website "My thoughts and those of everyone at British Cycling are with Richard’s family and friends and with his team. This is a tragedy which will sadden the whole cycle sport community in this country.” Richard, who was born in Solihul, is survived by his parents who still live in Shirley in the West Midlands. 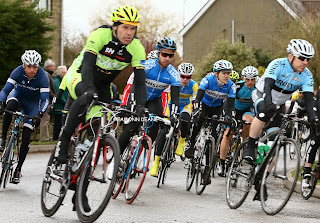 All Racing at the Mountbatten Centre has been cancelled till further notice.

Charlotte Lewis “This is so tragic, he was such a nice bloke.”

Nigel Parkinson “Sad news, he was a top bloke and fast on a mountain bike”

Adel Tyson-Bloor “So so sad thoughts to family”

Harrison Fielding "you are going to be missed by all rich, RIP buddy"