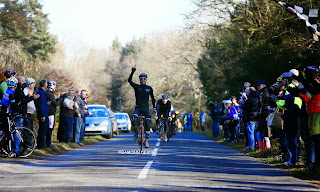 They say the winner of the Perfs Pedal race in February has been forgotten come May, one suspects that will not be the case with 2015 winner, Yanto Barker (ONE Pro Cycling). The thirty five year old from Devon has the grit to cope with early season domestic racing and the stamina and style required when things heat up in summer. Barker won the fiftieth running of this southern classic, riding away from teammate and 2012 winner Chris Opie on the climb up to the finish in One Hundred acre wood, above Southwick. Opie had attacked as early as the first lap in the 44 mile race, taking a confident Mitch Webber (Pedal Heaven Colbornes RT) and Adam Capes (Finchley Racing Team) with him. 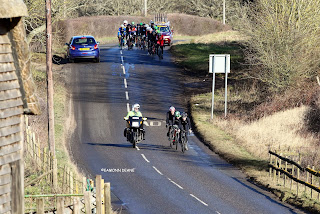 The three built a lead of some thirty seconds as the 22 mile per hour pace on the 10% gradient of Portsdown Hill took its toll on the splintering bunch. Rory Townsend (Pedal Heaven Colbornes RT), Barker and Marcin Bialoblock (One Pro Cycling) bridged across to the leaders while George Atkins, George Harper (One Pro Cycling) & James Lowden (Neon Velo) also joined the party with the race switching to the Newtown circuit for the final 10 miles. Opie continued to press hard as Webber and Capes faded, opening the gap that proved too much for Townsend,though the nineteen year old can take heart from a strong performance. Bialoblocki and Harper made it a 1-2-3-4 for ONE PRO CYCLING, the perfect start to the season! Before the race organiser Mick Waite was presented with the British Cycling Badge of Honour in recognition of his fifty year involvement with the Perfs Pedal Race. Mick Waite has organised the race since 1964 and has sponsored VC Club St Raphael/Waites Contracts for 37 years. Mick has always said the fiftieth Perfs will be his last. 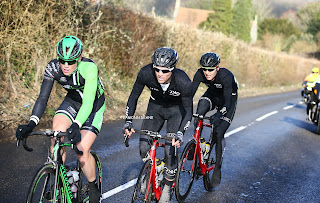 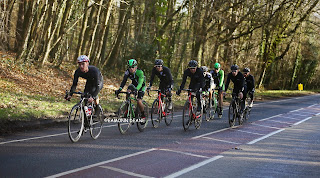 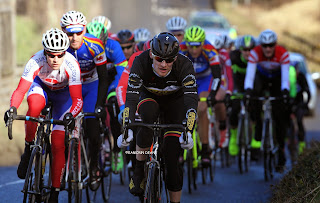 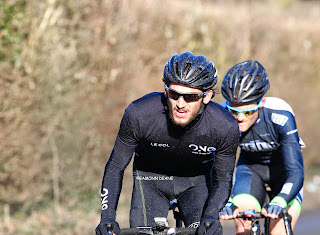 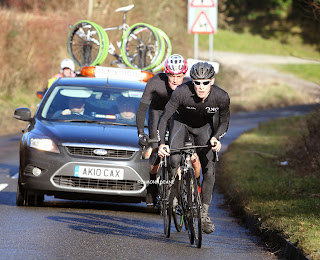 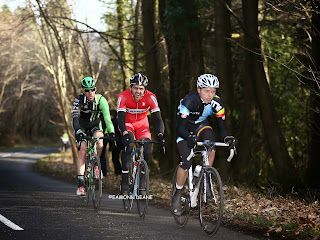 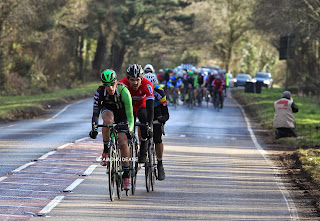 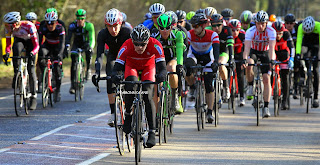 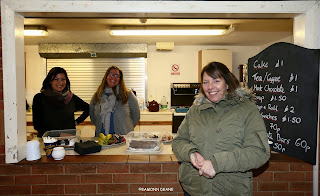 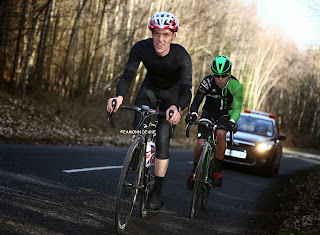 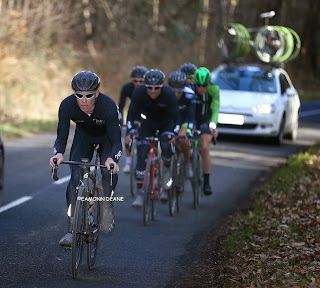 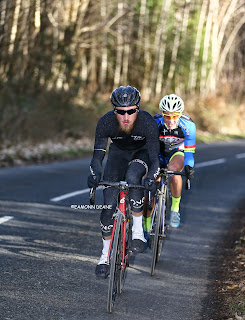 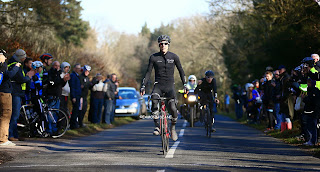 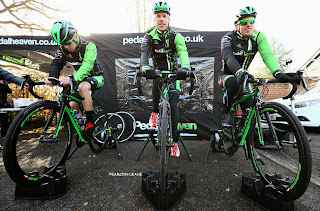 Reaction
Yanto Barker
“I said last night we have to come here, go hard and show everybody we want to compete, lets not be complacent. There is always pressure but I have been in big teams for the last three years and its something you have to accept at this level, you come out and do what you have to do and that’s what we did. The difference between training and racing is in training you go as hard as you can for the duration that you need to do it for, racing you are just looking to make gaps. Coming into the last lap there were six of us, its still a hard climb, I went hard from the bottom, trying to put everyone in the red, Chris went over the top rode hard and made a little gap for himself, I gave him a little nod to keep going, it was perfect. Rory Townsend was riding well, he put in a big turn but did not make it, swung off and I attacked straight away. We did thru and off for the last lap. The was a little bit of conversation, Chris and I have been in teams together five out of the last six seasons, so we have spent a lot of time working for eachother, he said I have my name on the list already, I will pay him back, that’s how it works. Winning Perfs is important to me, you look at the winners list, I have my name on it with people I really respect and for someone who is going to retire soon maybe this year or next, its nice. 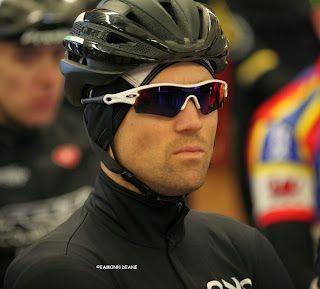 Chris Mc Namara (Pedal Heaven Colbornes RT) “The first 20 miles were a bit gruesome, we got away on the first climb, then it was a real tactical battle between them (One Pro Cycling) and us and obviously they had the better legs. Rory was the man up the, we just wanted to get one or two of us in the group, we knew it would be hard against the ONE PRO lads, we wanted to stop them getting top six. The team did really well, we had a man in every break and worked really well as a team”

Rory Townsend “ Ive just come back from a really productive training camp in Malaga, obviously it was always going to be ONEPRO’S race, though we did not know if they would send one up the road first. The crosswinds on Portsdown hill split the breakaway, Chris Opie went on the finish climb, then Yanto, but I could not get on straight away”

Al Murison “The first lap up the climb One Pro went full gas, the race just split, I did not have the legs to follow every move, so tried to cover the dangerous ones, its goog to get a race under the belt”

Marcin Bialoblocki “ It was really good,I am very happy for Yanto, we had the first move, I was a bit unlucky my cleats came loose but it was ok. We are the strongest team in the race so there was a bit of pressure on us, if my teammates win it is good for me also” 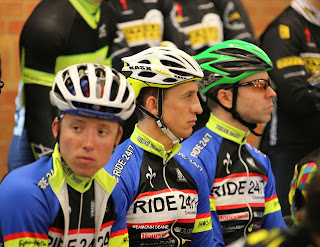 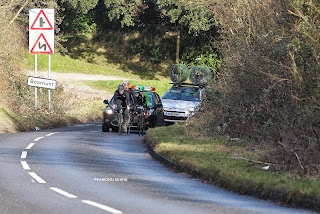 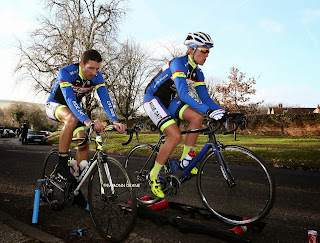 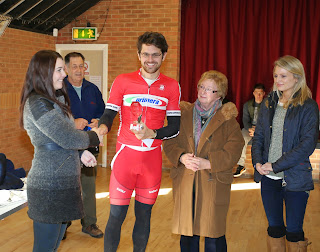 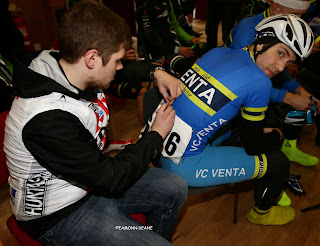 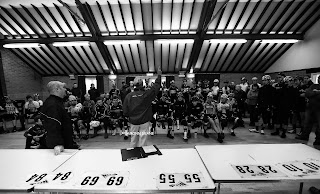 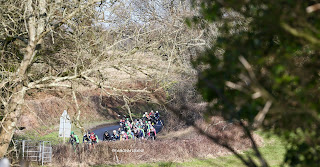 on February 08, 2015
Email ThisBlogThis!Share to TwitterShare to FacebookShare to Pinterest