It is with regret that South Region announces that Susan Knight has resigned her positions as both Secretary and Treasurer of British Cycling South Region, effective immediately.
Mark Williams, a current board member, has volunteered to take on the Secretary role until the next AGM when normal elections can be held.
In making this announcement, the Region Board thanks Susan for her contribution over many years, and offers her best wishes for the future. 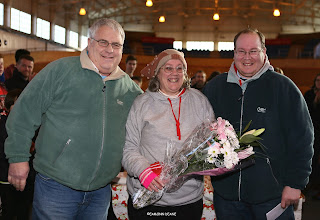 The new email address for the Secretary is BCSouthSecretary@outlook.com to which all future communications for the region should be sent.
Mick Waite
Chairman
British Cycling South Region

on January 17, 2016
Email ThisBlogThis!Share to TwitterShare to FacebookShare to Pinterest