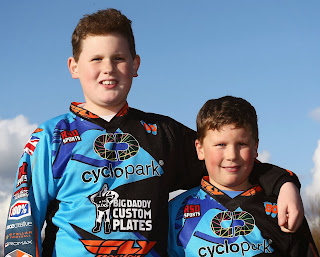 BMX brothers Kobi & Ryder Joyce were in action in round 3 of the winter series at Bournemouth BMX track. The Iford venue attracted 160 riders, providing both boys with some hard competition ahead of a busy 2014 season. Working with Coach Ashley Davis the Joyce boys are targeting top 3 in the national standings, but the main focus is the World championships in Rotterdam. A full national and regional calendar along with a couple of European events is planned in the build up to the worlds. 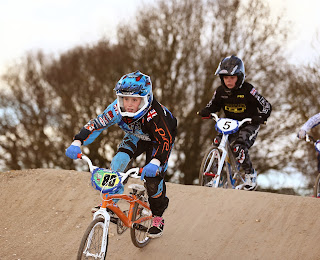 Kobi Joyce
Both started racing at a young age, Kobi was 4 and Ryder only 3 and both have enjoyed early success, Ryder has won the Southern Championships two years running and consistently been on the podium at both regional and national level. Kobi has been South & South-West Champion, twice British Champion in his age group and National Points series champion. 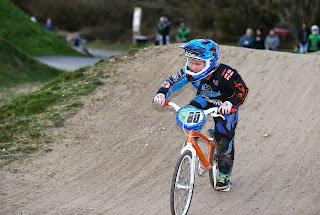 Ryder Joyce
The boys like to run the number 80 (Bo) as tribute to the baby brother they lost in 2012. Bo was born with kidney problems, despite making progress he contracted a virus which caused a major brain injury, he sadly died aged just 1 month. The impact was huge but the focus on racing has helped the boys and the family deal with the loss. Riding for the Big Daddy/Pure UK Race Team, both Kobi & Ryder have given up playing football to fully concentrate on BMX. Team owner Martin Baxter says “It is a great pleasure to have Kobi and Ryder on my team and they never fail to give 100% effort into every race they do. Both boys are very well known on the Regional and National circuit and are always at the centre of attention!! The family have been through some tough times and it’s great to see the boys smiling and enjoying their racing”. Kobi, 11, and Ryder, 8, both attend Bishop St Aldhems School in Branksome and will be racing at the national cycling centre in Manchester ahead of the next round of the winter series at Andover Raceway. 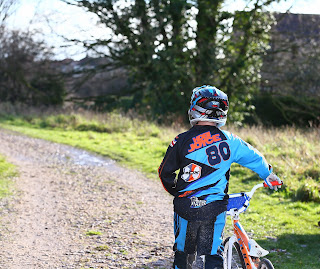 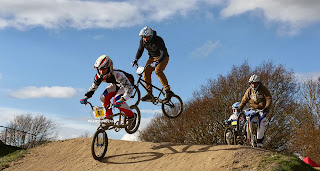 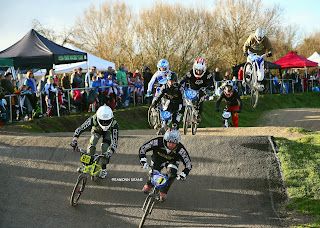 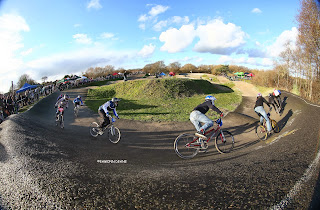 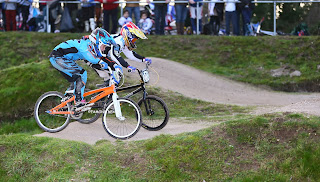 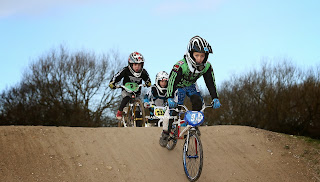 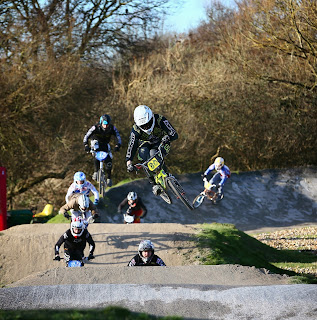 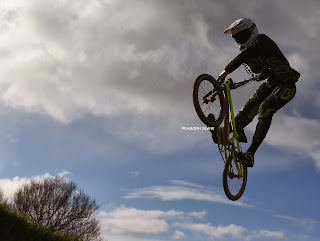 All Images ©EAMONN DEANE
on January 23, 2014
Email ThisBlogThis!Share to TwitterShare to FacebookShare to Pinterest 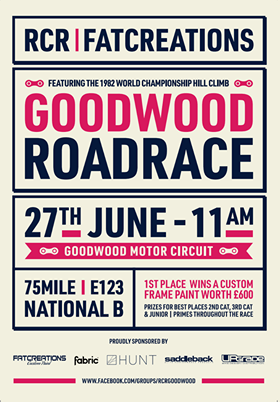 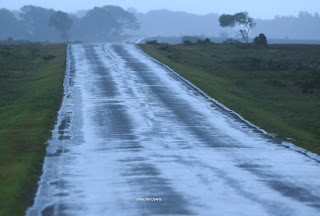