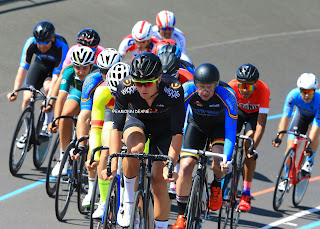 South region rider Andy Shackel has been named in the new British UCI Continental team, Vitus Pro Cycling. The 23 year old, Portsmouth based rider always rides positively, is aggressive but never arrogant and his "can do" all round approach will be a great asset to Cherie Pridhams new outfit. 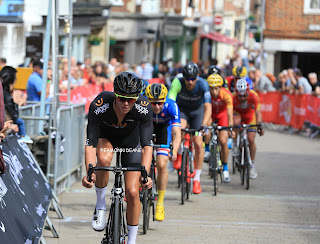 Track,Crit or Road, the versatile Shackel does not mind!

Shackel took silver at the South Region Circuit champs behind Ian Field and finished 8th in the Divs after featuring in a race long break. The former Wiggle rider told "LR,LR"..
"Currently I plan to focus mainly on the Crits with the hope to ride some rounds of the Tour Series and possibly the London Nocturne. I’m looking forward to getting stuck in with the team as it has been a few years since I’ve ridden on a structured setup. My first race will potentially be Perfs, but I’m still recovering from a back injury from racing Red Hook Crit in Milan, so I’ll have to see how my condition is. The crash has limited me more to the trainer than I’ve ever been over the winter, so trainings been a lot more structured and hopefully more productive. I’m still working full time, but I’m used to fitting racing and training around work. I’m super excited to race at the next level with Vitus Pro Cycling." 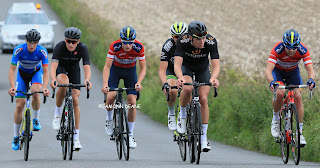 on January 06, 2018
Email ThisBlogThis!Share to TwitterShare to FacebookShare to Pinterest