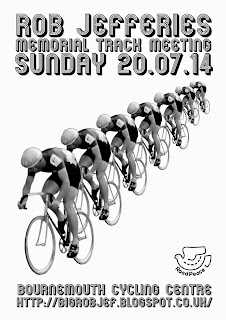 Unfortunately, the Rob Jefferies Memorial Meeting has been cancelled, due to a dissapointing lack of entries in all categories.

Being a national event and being in tribute to a great racer and race organiser, the small numbers did not seem befitting of the event and so, with no signs of a late rush of entries just around the corner, the decision has been made to pull the plug.

It just remains to apologise to and thank those that did enter, as well as the many who helped with promotion and flyering the event. 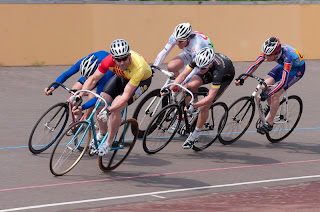 on July 10, 2014
Email ThisBlogThis!Share to TwitterShare to FacebookShare to Pinterest