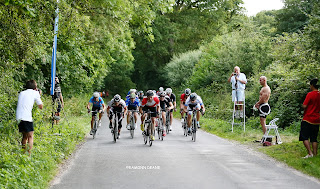 Giles Greening (Mud, Sweat ‘Gears) won the penultimate round at Moreton, winning the bunch sprint with the scratch group still one minute behind. The “fast men” were always struggling to make the catch as the large groups in front sensed they would stay away. Any chance the scratch group had, disappeared as Calum Croft (Mud, Sweat ‘Gears), James Horton (Cannondale) & Alex Jolliffe (Team Terminator) attacked, the three were left in no man’s land and those left behind all but sat up. At the front Greening timed his sprint to perfection winding it up at the village hall, always the best place to go! The race was marred by two crashes, a touch of wheels brought three riders down before an oncoming car forced the bunch to take evasive action, the resulting pile up left the unlucky Marcus Drysdale (ENS) with a broken collar bone and a few walking wounded. 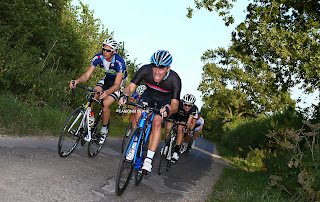 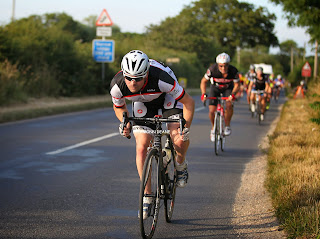 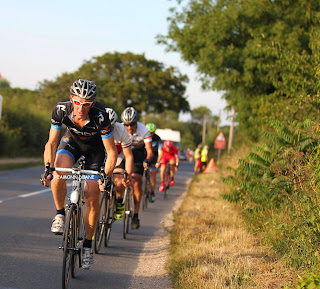 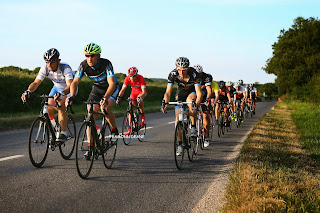 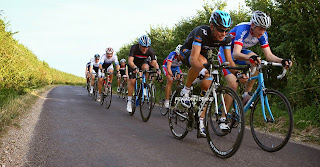 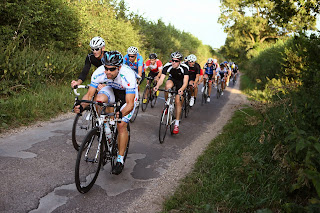 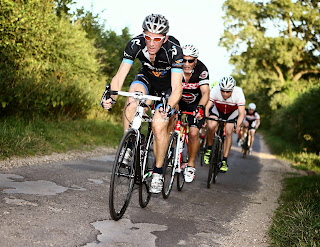 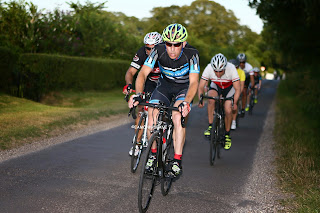 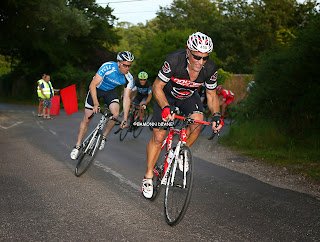 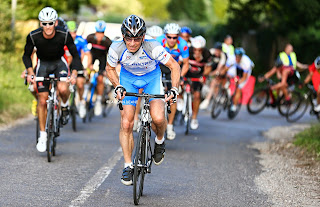 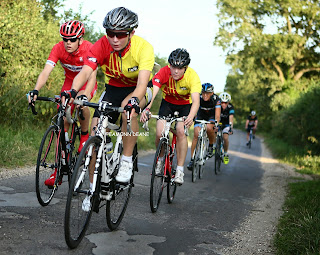 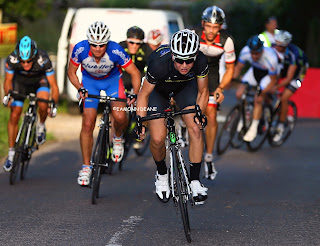 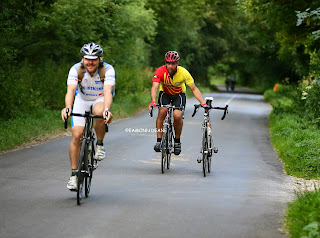 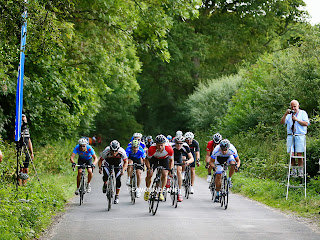 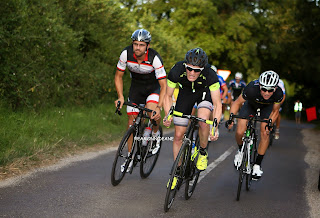 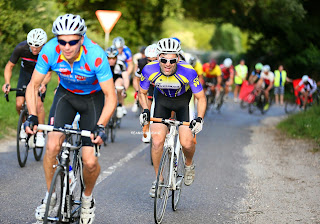 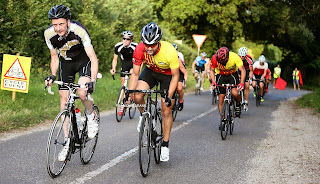 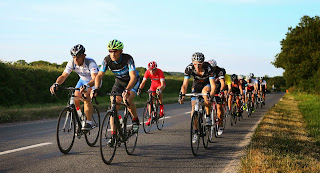 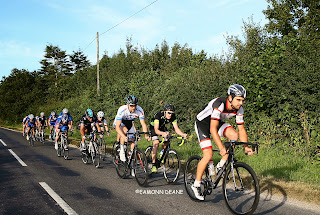 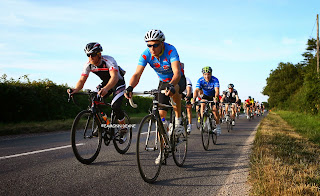 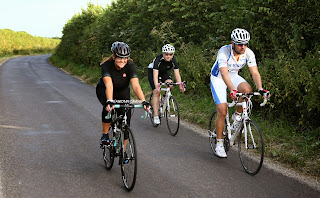 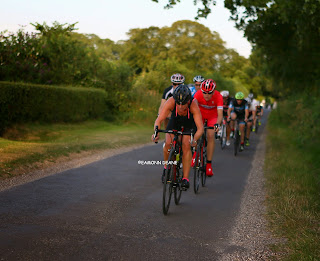 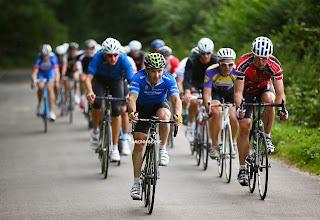 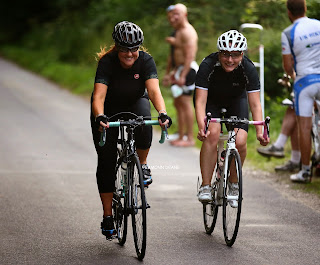 on July 17, 2014
Email ThisBlogThis!Share to TwitterShare to FacebookShare to Pinterest