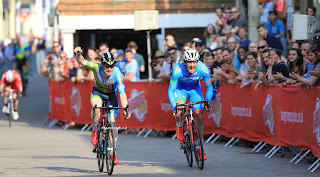 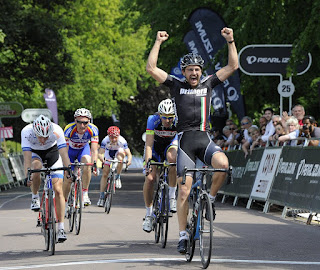 Croft wins at Bath 2015
Supported by Melksham Cycle Centre, Latchem Roofing and Sunwise have joined together to create the Latchem Roofing Sunwise Race Team. With huge emphasis on competing at the very top level of British Road Racing but also giving racing novices the chance to support, enjoy and improve in this club environment race team.
"We are a very unique set up with a focus on winning at the very top level, but with a support network for all categories of rider thanks to Melksham Cycle Centre." says Nolan 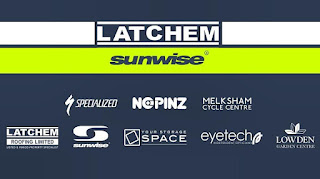 on December 23, 2016
Email ThisBlogThis!Share to TwitterShare to FacebookShare to Pinterest