Winning in the Rain! Eastwood Triumphs at Midsummer Moreton! 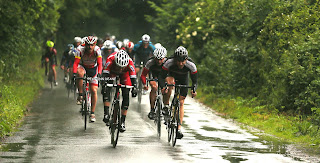 Jason Eastwood (Primera-sports.com) won the Moreton mid-summer championships for the second year running, sprinting to victory in a rain-soaked bunch gallop. Andy Sloan (Mud, Sweat ‘Gears) has been knocking on the door all series, he finally got his position right but Eastwood got the verdict. The Primera rider had been boxed in as the sprint opened up but managed to find the gap when it mattered. Earlier Mark Chadbourne (Ridebike.co.uk) & Rupert Silman (Bournemouth Jubilee) had spent a lap off the front, believing the race was altogether, however the “blues” were still up the road and the pair were just wasting energy. The catch was made at the bell. Matt Mildon (Mud,sweat ‘Gears) had a dig on the last lap but it was never going to stick, the youngster deserved third. The planned extra half hour of racing was quickly abandoned as rain started to fall, the light deteriorated and the barbeque was cancelled. Fourteen year old Eve Jefferies (Poole Wheelers) won the ladies race. Eve rode the Bournemouth track league on Tuesday, the GHS 10 TT on Wednesday and Moreton on Thursday, her late father, Rob, who was tragically killed two years ago would have been immensely proud of his girl. 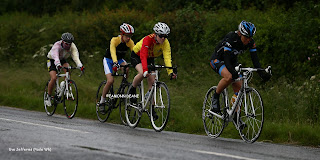 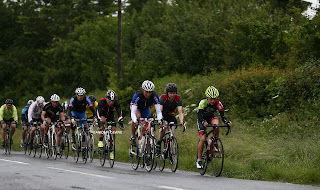 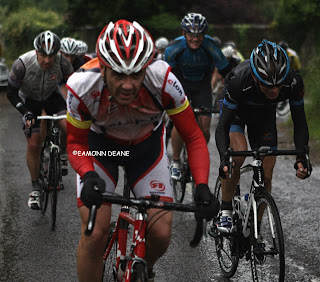 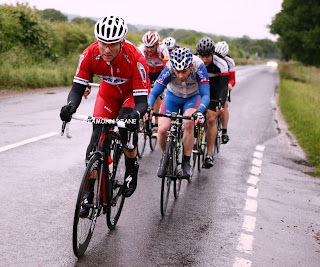 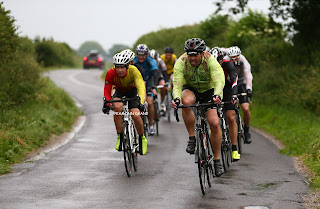 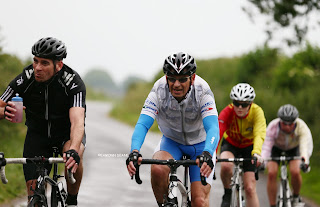 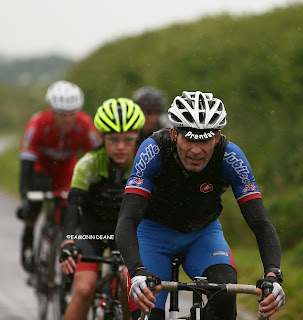 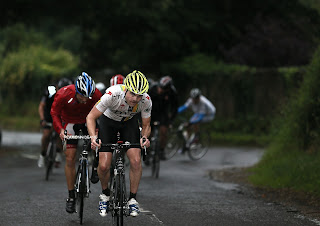 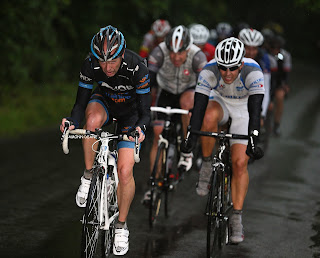 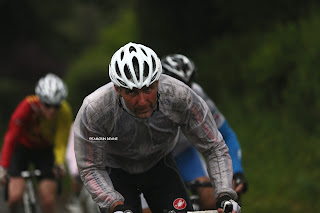 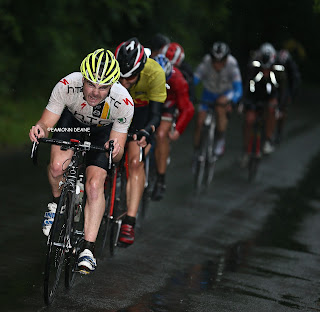 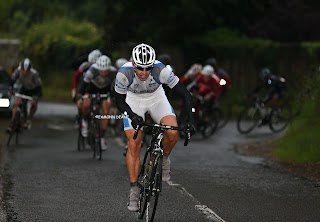 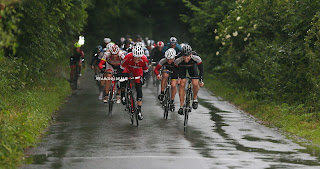 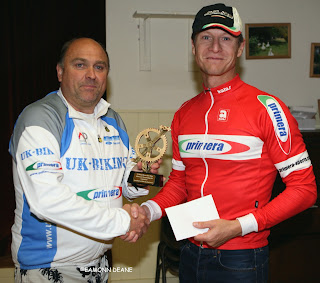 The Midsummer Championships were supported by Hill & Son and The League International.
on June 27, 2013
Email ThisBlogThis!Share to TwitterShare to FacebookShare to Pinterest