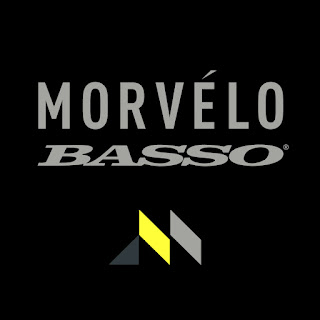 Following on from the success of last season as the HR Owen Maserati RT, the same team returns with added strength including South region road silver medalist, Ben Marks, under the new name of the ’Morvelo Basso Racing Team’

Once again under the guidance of assistant manager Tom Kirk and team manager Adam Moore, the Morvelo Basso Racing Team has added more quality and support to the team for 2016/17.

“We wanted to bring in a certain level of rider for next season to strengthen the team but we also wanted to include more Under 23’s as we are keen to help develop and progress them by racing at the bigger events. We now have great fire power for next season and we can’t wait to get going at the Perfs which well be our first team race of the season. 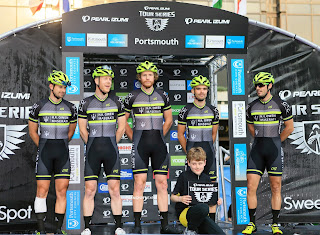 After the success of the team this season, and gaining a guest entry for the Tour Series, new title sponsors Basso Bikes and Morvelo Bicycle Apparel are keen to be involved. Joint owner Oli Pepper was delighted at the opportunity of sponsoring a racing team. ‘’We wanted to back a team that is dedicated and passionate about racing but also enjoy it. I could clearly see that when I met the team.”

We are also delighted to be working with Basso Bikes and the UK distributor So-Cycle who has provided the team with some first class support to compete in the top races across the UK.