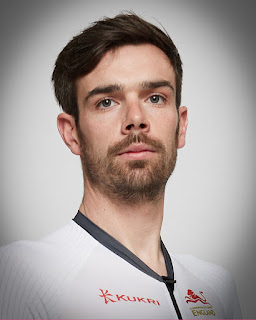 Tim Elverson has unveiled five new signings as he prepares for battle with Canyon Eisberg in 2018.

The UCI Continental outfit, who raced as BIKE Channel Canyon last season, will take to the road with a squad of 14 and an average age of just 23.5.

That statistic is lower than last term (24) as sports director Elverson continues to put his faith in young talent.

Elverson said: “We have five new riders for 2018 and we have retained all our solid performers from last season, which I am very pleased about.

“Combine those 14 with the same strong backroom staff and I expect us to make further progress this year.

“Andy was an interesting one for me. I have admired his riding from afar for some time and he is someone I’ve always kept one eye on tactically.

“We had a chat and I felt straight away we would work well together. There are still many road goals he wants to achieve.

“Add to that the experience he brings to my young squad and he became someone I was very keen to sign.

“Charlie rode a number of UCI races with us as a stagiaire. He fitted in really well and showed me there is plenty more to come, so I quickly signed him up.

“His recent track performances have highlighted what I already thought and I am very excited for 2018.

“I’ve worked closely with Alex before and have had good success with him. He left me to go to Madison with my blessing.

“They are a great team and it presented a good opportunity for him. But I worked hard to get him back and look forward to getting him rolling this season.

“I also want to keep that core of six under-23s within our squad. Louis and Charles are both exciting prospects and I have no doubt they will fit in well with us.”

Tennant, who celebrated the team pursuit world title in 2012 and is a six-time European champion in the velodrome, arrives from Team Wiggins.

Former Brother NRG rider Tanfield, 21, joins his older sibling, Harry, on the team having made huge waves on the track for Team KGF.

Second fastest on the all-time list for British individual pursuiters, he rode as a stagiaire for the team at the back end of last season.

Rose-Davies, who beat Tom Pidcock to the junior national road race crown in 2017, and fellow first-year professional Page, both 18, complete the new additions.

Their arrivals were announced back in July with Elverson underlining his commitment to develop bright young riders.

“I’m excited about this team. It is certainly a formidable line-up and one which should be challenging to win races right from the start.” 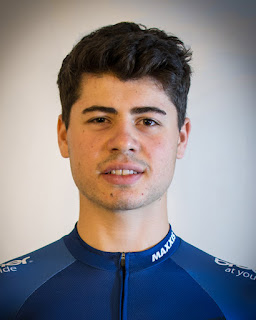 “Joining Canyon Eisberg is going to be a huge opportunity for me to progress as a cyclist. I'm excited to get stuck and to see what I can do with the team.” 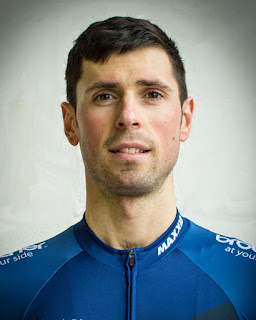 “I am really looking forward to 2018. I get on very well with Tim, I have great belief in him and the way he works seems to work well for me, too.” 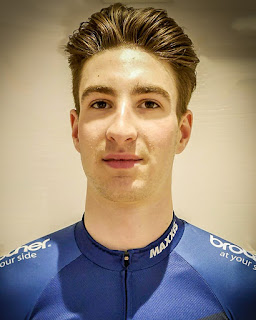 “My target is to reach the World Tour and this is one of the big step-ups on the way there, which I am really pleased to have made.” 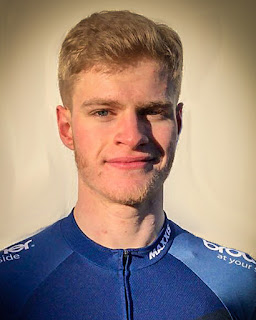 “I was introduced to Tim while racing as an under-16, so for all the hard work to come to fruition is very satisfying. I can’t wait to get started now.”

on January 02, 2018
Email ThisBlogThis!Share to TwitterShare to FacebookShare to Pinterest