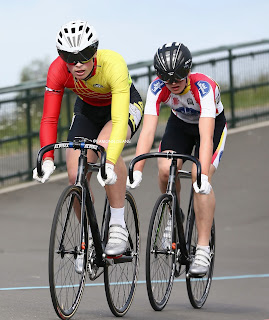 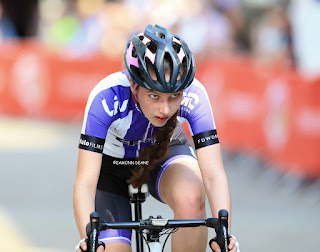 “These riders have been offered membership on the Junior Academy because we believe that with hard work, effort and dedication they have the potential to develop into a world and Olympic champion in the future."

Speaking after his selction was confirmed Ali Fielding told LR,LR

"I am just really pleased to have made it this far so far, and of course now I'm another step up the ladder, I'll keep striving and pushing to make it to the top. Really looking forward to this next year with some exciting competitions and starting a new training programme. And aiming to win medals both nationally and internationally!"

on October 21, 2016
Email ThisBlogThis!Share to TwitterShare to FacebookShare to Pinterest